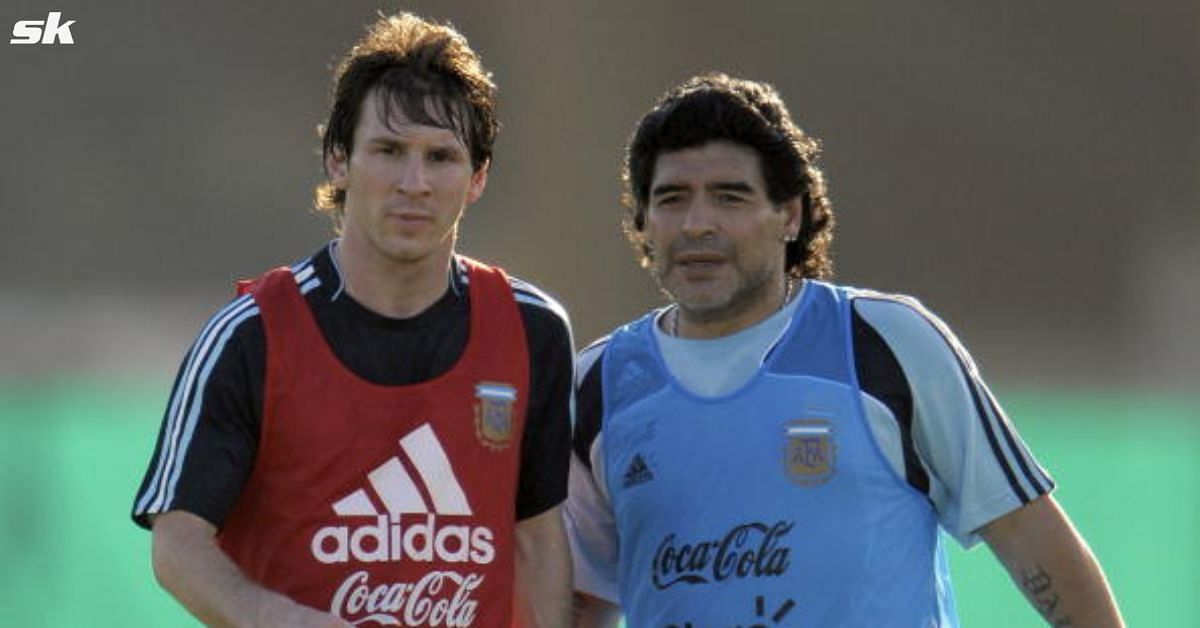 Dr Diego Schwarzstein, who helped Lionel Messi with growth injections in Argentina, has opened up about the difficulties faced by the Paris Saint-Germain (PSG) star.

He claims the seven-time Ballon d’Or winner was promised he would be bigger than Diego Maradona at the start of the first sessions.

Messi was diagnosed with growth hormone deficiency (GHD) as a child and needed a hormone injection routine. The Argentine captain suffered from a rare disease which prevented children from growing up at the age of three.

The Times caught up with the doctor, who revealed some details and the family’s reactions. Schwarzstein claims the parents were worried but Leo wanted to know if he would grow up enough to become a footballer.

“They were upset and worried. Leo asked me if he was going to grow big enough to become a footballer. I told him: ‘Don’t worry, you will be bigger than Maradona. I don’t know if you will be better than him, but you will be taller than him. I was right. Maradona was 1.67m tall and Leo finished 1.69m. That’s more or less what I predicted.”

Lionel Messi has spoken about his recovery from Growth Hormone Deficiency (GHD) and the injections he had to undergo as a child. The PSG star has revealed he took injections on his own when he was 12 but was helped by his parents when he started treatment aged 8.

It’s been a year since Barcelona announced that Lionel Messi would not return to the club.

We will always have the memories

It’s been a year since Barcelona announced that Lionel Messi would not return to the club. We will always have memories💙❤️https://t.co/PA3JMaShGV

He was quoted by Dream Team FC saying:

“I injected my legs once a night. I started when I was 12. It wasn’t something that stuck with me. At first, my parents gave me the injections since I was eight years until I learned. It was a little It didn’t hurt me, it was something routine for me that I had to do and I did it normally.

“It wasn’t very difficult for me to come to Barcelona. I adapted quickly but my family didn’t. My siblings wanted to come back and they did. I was left alone with my father. and he asked me ‘What should we do?’ I told him ‘I want to stay'”.

Lionel Messi is in Qatar this month to lead Argentina at the FIFA World Cup. They were lined up alongside Saudi Arabia, Mexico and Poland in Group C of the tournament.