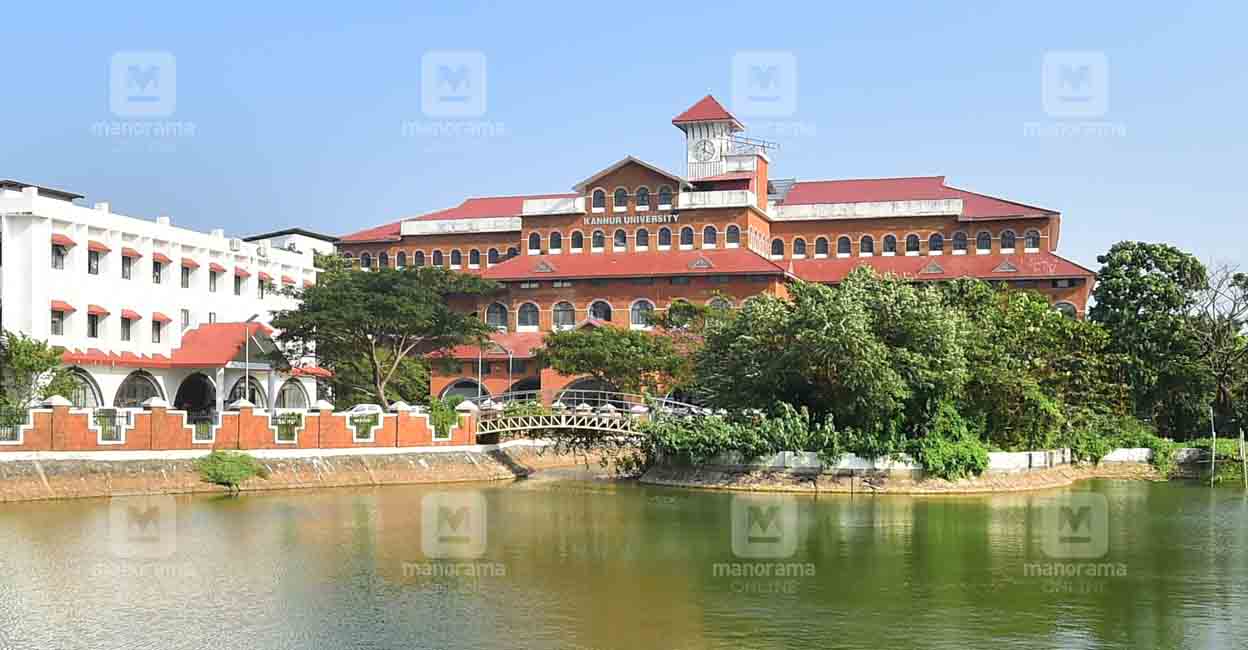 Thiruvananthapuram: Priya Varghese, wife of KK Ragesh – a PMO leader who is the private secretary to Kerala chief minister Pinarayi Vijayan – claimed that some people were misinterpreting a 2014 court order questioning her eligibility for appointment associate professor at Kannur University.

Incidentally, Priya is ranked first in the ranking list prepared by Kannur University for the post of associate professor.

According to the UGC 2018 rules, a candidate for the post of associate professor must have eight years of teaching / research experience and a doctorate to be eligible for appointment, Priya pointed out.

â€œIt is mentioned in article 3.11 of the UGC regulation that the period devoted to research should not be considered as a teaching / research experience. This is the main argument of those who target me. They claim that a candidate must have eight years of teaching experience after earning a doctorate to be appointed associate professor. But the same section says that the time spent on obtaining a research degree along with teaching duties could be considered teaching experience for appointment / promotion, â€she said. declared.

Priya added that she obtained her doctorate under the UGC Faculty Improvement Program without taking time off from her teaching job.

In addition, UGC regulations and central and state government service rules state that teaching duties during the delegation period could also be considered for appointments. â€œDuring the delegation, I engaged in tasks related to academic administration such as director of student services and NSS coordinator,â€ Priya said.

She pointed out that after entering the teaching profession on March 14, 2012, she already has nine and a half years of experience. â€œIn addition, I have two years of teaching experience at the BEd center at Kannur University,â€ Priya explained.