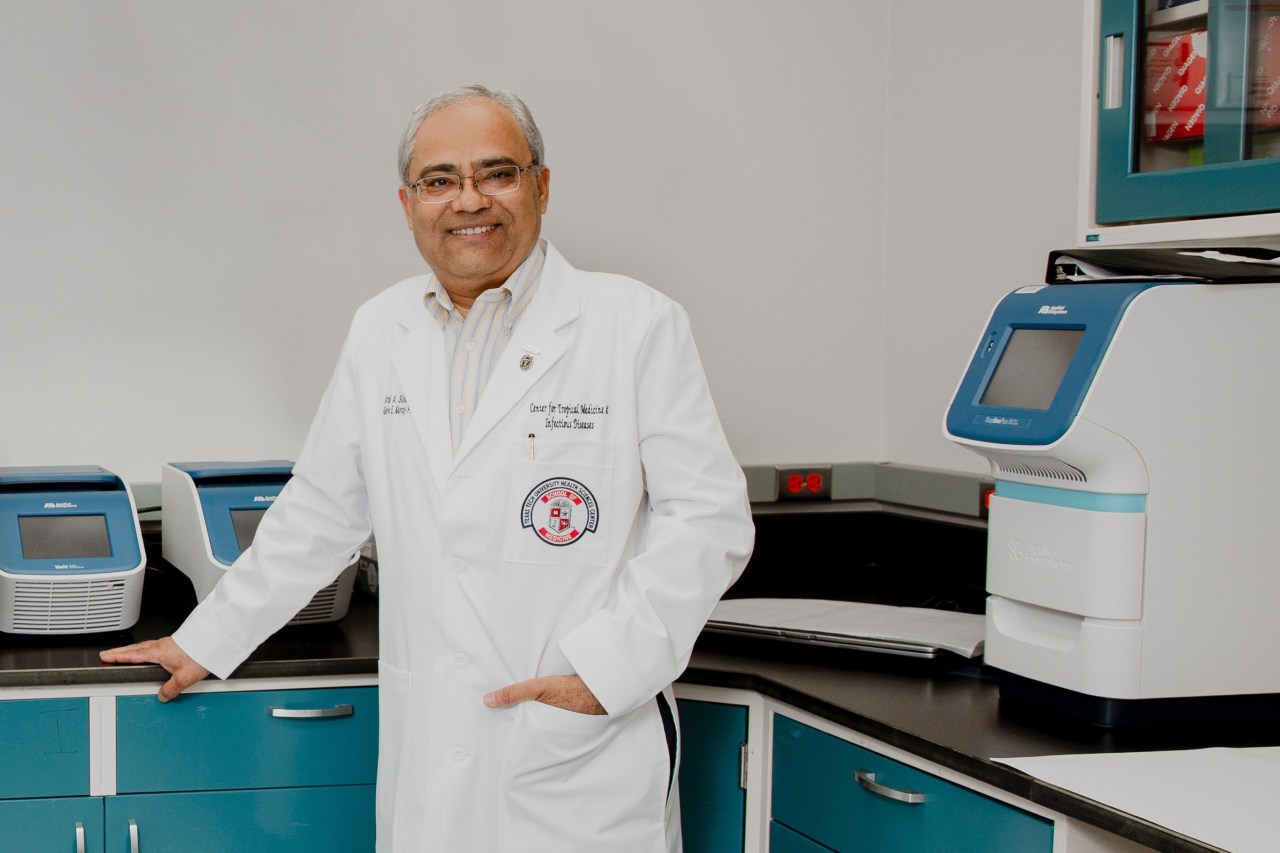 According to a TTUHSC press release, Afzal A. Siddiqui, director of the Center for Tropical Medicine and Infectious Diseases and chair of the Department of Immunology and Molecular Microbiology at the TTUHSC School of Medicine, developed the SchistoShield vaccine, which fights schistosomiasis. .

Schistosomiasis, a disease found in sub-Saharan Africa, the Middle East, Southeast Asia and the Caribbean, also known as “snail fever”, is caused by flatworms parasites that live in contaminated fresh water. The statement said the disease can lead to liver damage, kidney failure, bladder cancer, infertility and death, affecting around 250 million people.

Siddiqui, who is also Grover E. Murray Professor Emeritus at the college’s School of Medicine, began the vaccine development process in 1991. Over the years, Siddiqui has received funding from various places for vaccine development, including including the National Institutes of Allergy and Infectious Diseases as well as the Bill and Melinda Gates Foundation.

According to the release, one of Siddiqui’s goals was for this specific vaccine treatment to be produced for humanitarian purposes rather than for profit.

“It was a real effort on TTU’s part to get this thing out and not have a royalty or anything like that,” Siddiqui said in the statement. ” I do not receive anything ; the university and the system [aren’t] get anything as far as dollars go. We just want to get this thing out, and if it helps, that’s what we’d like to see.

Coffee Memorial is in immediate need of blood O

In the next phase 1 trial, officials will assess the safety of the vaccine in 45 adults between the ages of 18 and 55. Officials said the study is expected to continue until April 2024. Additional trials will also take place in Madagascar and other parts of Africa.

If the trials go well, Siddiqui said in the statement that the vaccine could be ready for distribution in five to 10 years.

“It’s a long process; it takes decades to find out the effect of the vaccine in these kinds of situations because we are talking about places like Africa [where] you not only have this disease, but you have so many others,” Siddiqui said in the statement. “You see these kids with bulging bellies; they carry not just one, but several parasites. We’re trying to fix one, but there are others, so unless you wiped out all the other parasites with vaccines or some other approach, we wouldn’t know the real impact. But we are entering into this process where, little by little, we are trying to eliminate these diseases as we obtain more resources to acquire more knowledge.