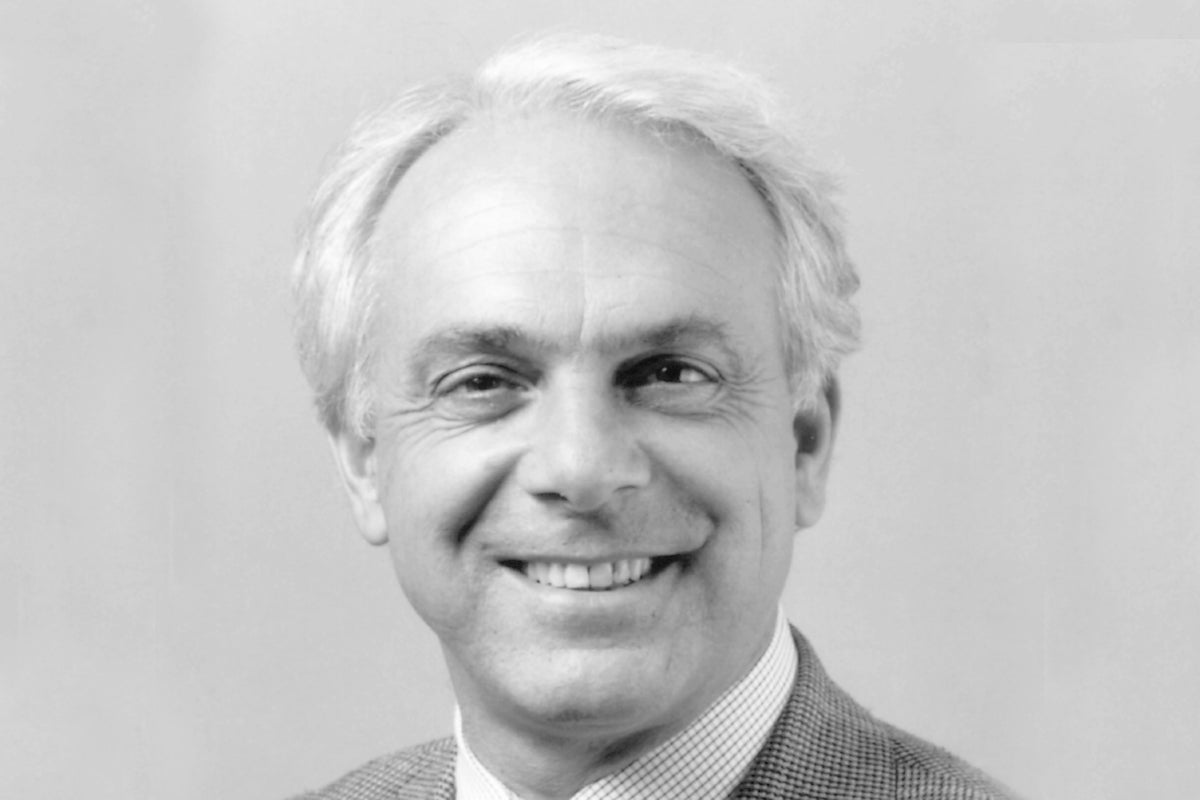 Thomas Rohlen, professor at the Stanford Graduate School of Education (GSE) and Senior Fellow Emeritus at the Freeman Spogli Institute for International Studies (FSI), died on March 6, 2022. He was 81.

Rohlen was a beloved educator and a fundamental figure in the development of many academic programs and lectures at Stanford. His academic interests covered a wide range of topics in contemporary Asian studies, with a particular focus on Japan and issues surrounding Japanese economy, education, and society.

“He was an awfully charming and engaging person who knew a lot about Japanese youth culture, spoke Japanese very well and was an excellent ethnographer,” said Martin Carnoya friend and colleague of Rohlen at GSE.

Rohlen was born October 29, 1940 and grew up in Winnetka, Illinois. “My father was passionately interested in people – what motivated them, how personal and cultural issues influenced their life direction, and how those influences affected their conceptualization of fulfillment,” said Duke, Rohlen’s son. “This relentless quest to understand and help people was central to his personal, professional and philanthropic choices and it is what made him such an interesting, accomplished and compassionate human being.”

Rohlen began his academic career as an undergraduate student at Princeton University in 1962. After a stint in the U.S. Foreign Service in Japan from 1962 to 1965, he earned a Doctor of Philosophy in Anthropology from the University of Pennsylvania in 1970. His first college appointment as a professor was at the University of California, Santa Cruz. Prior to coming to Stanford, he also spent time as a visiting scholar at the University of Hawaii, the University of Toronto at the Canadian Institute for Advanced Research, and worked with Edwin Reischauer, founder of the Japan Harvard Institute and former United States Ambassador to Japan. , as Reischauer Professor at Harvard University.

His expertise was recognized and appreciated by his colleagues and students. “The graduate students of the program who have worked with him have benefited greatly from Tom’s skills in understanding the cultural dimensions of different educational systems and from his masterful command of the research methods of cultural anthropology,” said his fellow professor. GSE. Hans N. Weiler. “To his students and colleagues, he gave freely of his time and insight into the depths of Japanese culture and society.”

At FSI, Rohlen was instrumental in creating the Shorenstein Asia-Pacific Research Center (APARC), which was formally founded in 1983 as the culmination of the work of a visionary group of Stanford scholars determined to strengthen U.S.-Asian ties and address the need for a center interdisciplinary research on Asia that links disciplines and examines Asia in global regions and contexts. Rohlen’s long tenure at APARC reflected not only his deep expertise in Japan, but also his belief in the importance of geopolitical relations between the Asia-Pacific region and his relationship with the United States.

“Tom was a wonderful supporter of what we do at APARC,” said Tibia Gi-Wook, current director of Shorenstein APARC. “I always enjoyed the chats we had over lunch and on other occasions and I will miss him.”

Rohlen’s career at Stanford drew on his experience in the U.S. Foreign Service in Japan, which informed both his research and his support for transpacific initiatives to bring East and West closer together. In 1988, Rohlen brought his leadership and institute-building skills back to Japan, where he served as founding director of the Stanford Japan Center in Kyoto until 1990.

Throughout her career, Rohlen has exemplified FSI’s mission to serve at the intersection of research, teaching, and policy. His experience in public service is an early example of FSI faculty expertise based on both academic research and field experience in government and outreach.

In addition to benefiting from Rohlen’s academic professionalism and exemplary teaching, FSI has also been a grateful recipient of his immense philanthropy. Generous donations from the Rohlen family helped establish the Oksenberg Rohlen Fund and the Payne Lectureship, which provide funds to distinguished visiting scholars at FSI. Additionally, the Thomas Rohlen Senior Fellow Fund supports a senior FSI scholar who typically focuses on political economy, trade, international relations, security, and East Asian politics. Past fellows and lecturers from these endowments include Thomas Fingar, former deputy director of the National Intelligence for Analysis and chairman of the National Intelligence Council, and Rose Gottemoeller, former deputy secretary general of NATO.

“Tom Rohlen was an honorable, creative and direct guy. It was also a pleasure to work with him,” said the former FSI manager. Coitus D. Blacker. “He played a pivotal role in the creation and further development of all of our Japan-centric programs during his long tenure at Shorenstein APARC. FSI – and Stanford – are better institutions thanks to the tireless efforts and remarkable generosity of Tom .

Rohlen is survived by his wife Shelagh, his children Ginger, Katie, Duke, Brooks, Alison and Michael, his stepchildren Karen, Jean and Sarah and 19 grandchildren.