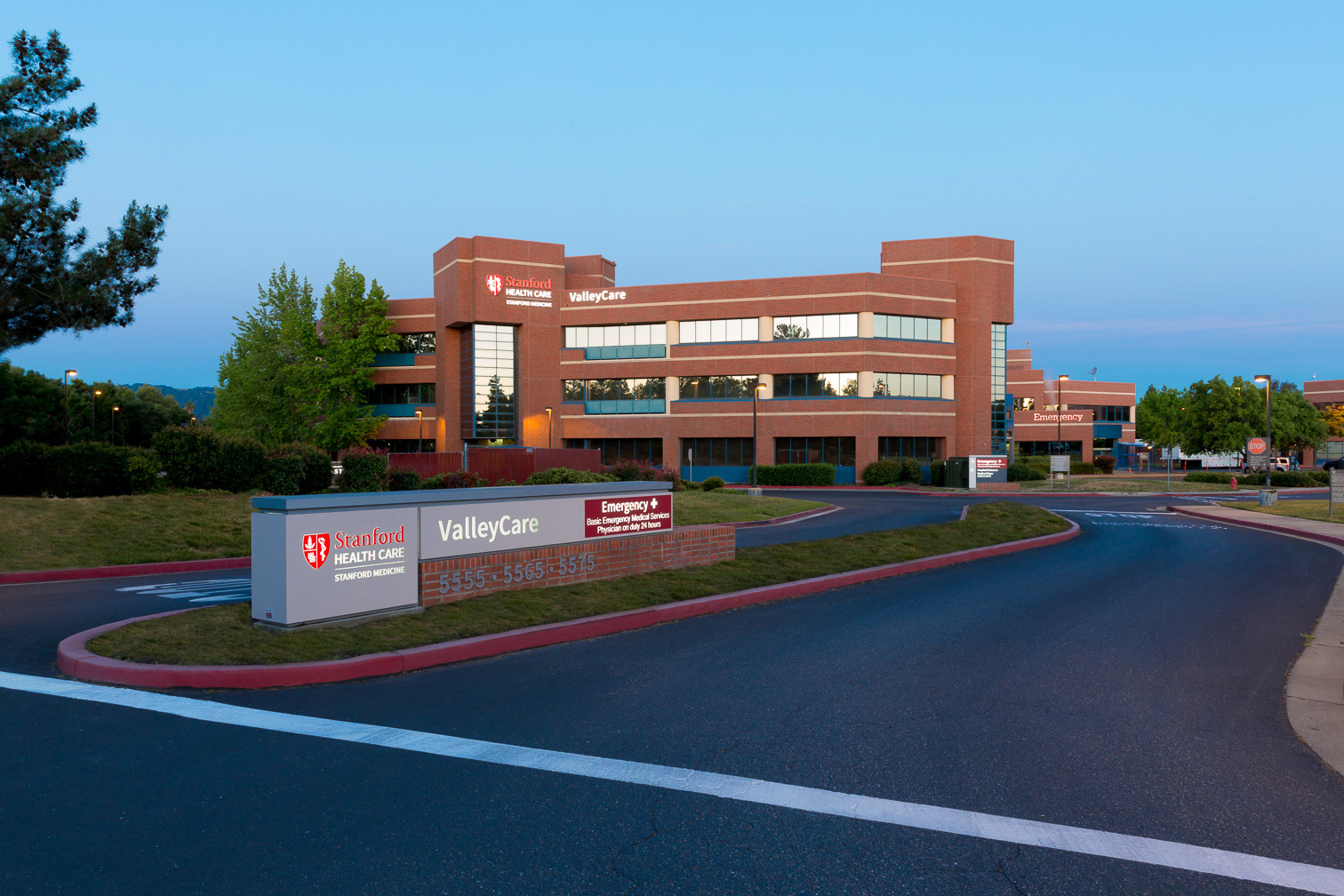 Sastry said the organization has tracked population growth in the Tri-Valley over the years and despite having the main hospital in Pleasanton, many programs are not available for the growing number of people.

“While they may have specialists here and there, really a lot of those people go to San Francisco to Stanford to John Muir to other high-end institutions and so we wanted to be able to locally supply a lot of these higher levels of care to their community,” he said.

“At some point we maxed out our capacity in our existing footprint,” Sastry added. “So what it allows us to do is to expand the same services, but also to offer in order to deepen certain services and to be able to see more patients.”

Some of the services he said Stanford will bring to the new office park location will bring a second surgical center, additional clinical space and multidisciplinary clinics.

The expansion of the Pleasanton site also means that Stanford will recruit and hire new people, which Sastry says will not only be good for patients, but also for the economy.

He also said that with the expansion into the Tri-Valley and even the Central Valley, Stanford will seek to partner with existing healthcare providers in the region to better understand the needs of patients in the region.

As for the timeline for opening services in the new office space, Sastry said the hope is to have things in place within the next two years with more to come over the next decade. He added that current tenants of about 50% of the new space won’t be bothered because Stanford is working with the other half of the space.

For now, he said there is still a lot of work to be done before patients can stop having to drive to the peninsula for specialist healthcare.

“I’ve seen my friends and family who are in that area. I’ve heard them talking about what they need,” Sastry said. “I also heard them say how exciting it was to see many services their parents traveled to Palo Alto for them and to see their heart surgeon here locally.”