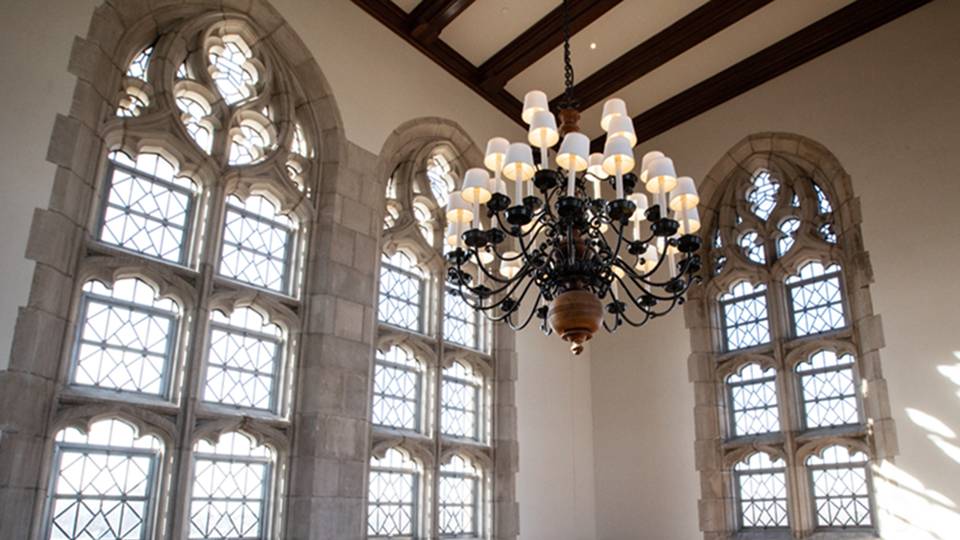 Seven elected to Princeton board

Princeton University has named seven members to its board of trustees, effective July 1.

Jose Alvarezof East Corinth, Vermont, has been a clinical professor of business administration at the Tuck School of Business in Dartmouth since July 1. He is also a visiting lecturer at Harvard Business School, where he has been on the faculty since 2009. He conducts research and teaches courses in food systems, board governance, and retail.

Prior to his college career, Alvarez spent nearly 20 years in the supermarket industry, culminating in his tenure as President and CEO of Stop & Shop/Giant-Landover. Alvarez currently serves on the board of directors of United Rentals, where he is chair of the nominating and governance committee; TJX companies; and the Munoz group. He is also Chairman of the Board of the Joyce Foundation, Lead Trustee of Empower Schools, Trustee of the Good Jobs Institute and Trustee of Daily Table.

He holds an MBA from the University of Chicago and a BA in history from Princeton, where he served as an alumni trustee from 2016-2020. 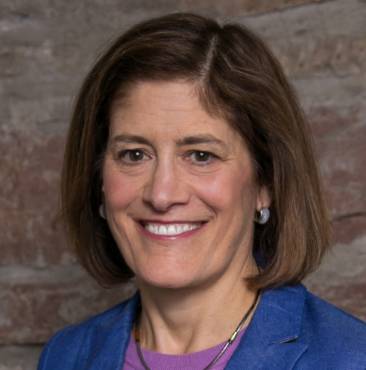 Beth Cobertof Denver, is chief operating officer at the Markle Foundation, where she helps lead Markle’s Rework America Alliance, a unique partnership of civil rights organizations, nonprofits, private sector employers , unions, educators and others working to open up opportunities for millions of workers. to access higher paying jobs with potential for career growth.

Cobert is a member of the board of directors of CBRE Group, Inc. and the National Academy of Public Administration. She earned an MBA from Stanford University and a bachelor’s degree in economics from Princeton, where she served as an alumni trustee from 2017-21. 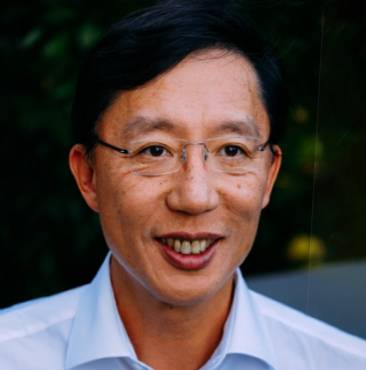 Yan Huo, of London, is Managing Partner and Chief Investment Officer of Capula Investment Management LLP. Prior to co-founding Capula in 2005, he spent most of his professional career at JP Morgan, where he worked in its derivatives research and proprietary positioning businesses.

Huo is a trustee of Fudan University and the Huo Family Foundation. He is also a member of the Advisory Committee on US Treasury Borrowing. He obtained a doctorate. in Electrical Engineering from Princeton in 1994 and a Bachelor of Science from Fudan University. 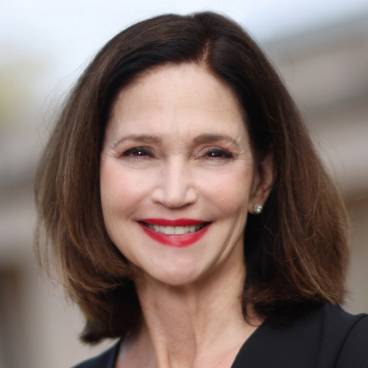 Carole Quillenof davidson, North Carolina, is the president of Davidson College. She will step down at the end of July after 11 years of service, where she has consistently advocated for equal educational opportunity, an inclusive campus community, and the value of a reimagined liberal arts education. and holistic. Prior to her current position, Quillen was a professor and administrator at Rice University for more than 20 years.

In 2014, President Obama appointed her to the Advisory Council on Financial Capability for Young Americans, and she is currently a Trustee of the National Humanities Center. His service includes previous terms on the boards of the Kinkaid School, the American Council on Education, the Bechtler Museum of Modern Art, Credential Engine, and the Levine Museum of the New South.

Quillen graduated from Princeton with a Ph.D. in history. She holds a bachelor’s degree in history from the University of Chicago. 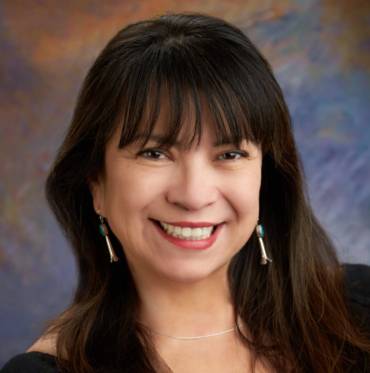 Yolandra Gomez Toya, of Bernalillo, New Mexico, is a pediatrician in private practice in Rio Rancho, New Mexico, where she provides care to a diverse group of patients from different backgrounds. She is also an assistant professor at the University of New Mexico (UNM) School of Medicine.

Prior to becoming a doctor, Toya worked on a suicide prevention program for native youth on his Jicarilla Apache reservation and worked for eight years with various state agencies, tribes and universities, focusing on chronic disease issues. such as obesity and type 2 diabetes which are prevalent in the Aboriginal community. She maintains close contact with Native American communities, as a public health and clinical medicine advisor, and continues to do community-based research with the tribes with their participation and approval.

Toya received a Master of Public Health in Health Policy and Administration from the University of California, Berkeley and an MD from UNM School of Medicine. At Princeton, she concentrated at the School of Public and International Affairs (SPIA). She founded and co-directed the Native Alumni of Princeton affinity group, sits on the Princeton Art Museum’s Indigenous North American Advisory Group, and advised on the creation of the new faculty with Native Studies. 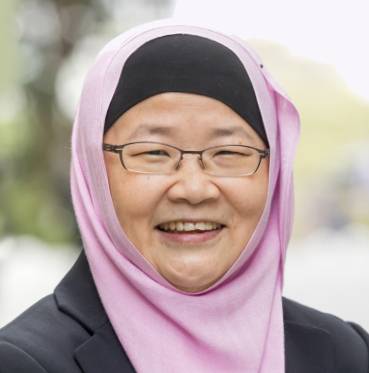 Ying is the founder and director of the NanoBio Lab, an incubator that translates and commercializes nanomedicine research and diagnostic tests. She also established the Institute of Bioengineering and Nanotechnology in Singapore in 2003. Ying began her career at the Massachusetts Institute of Technology, where she became the youngest full professor in the history of the Department of Chemical Engineering. His inventions have resulted in over 190 primary patents, 42 of which have been licensed to multinational and start-up companies. 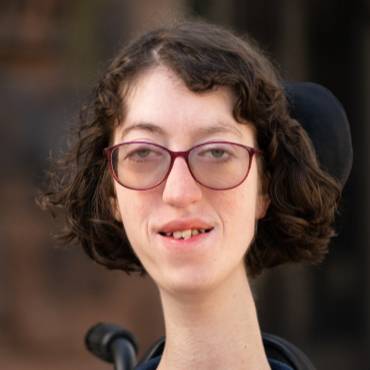 Naomi Hesseof Clarksville, Maryland, is a member of the class of 2022. She focused on SPIA and earned certificates through the Humanities Council program in Journalism and Gender and Sexuality Studies.

At Princeton, Hess co-founded the Undergraduate Student Government Disability Task Force, which conducted accessibility training for dining clubs and campus committees. She was a member of the Office of Disability Services’ Accessibility Center and created Shabbat of Jewish Disability Awareness and Inclusion Month for the Center for Jewish Life. She was associate editor of the Daily Princetonian and is a Fellow of Butler College.

Hess received the Walter E. Hope Class of 1901 medal on Princeton’s Class Day 2022, which recognizes the senior who, in the judgment of the student’s classmates, has done the most for Princeton. She also received the Spirit of Princeton Award from the Office of the Dean of Undergraduates.

The board of directors has a fiduciary responsibility to ensure that the University fulfills its teaching and research mission in perpetuity.

The powers and assignments of the responsibilities of the council derive from and are set forth in Princeton’s original charter of 1746 and its amendments, legislation, the council’s own counsel. statutes and resolutions it passes from time to time. The 40-person Board of Trustees fulfills its responsibilities and performs part of its duties through standing committees, including those on academic affairs, diversity and inclusion, finance, land and buildings, and student life, health and sports.