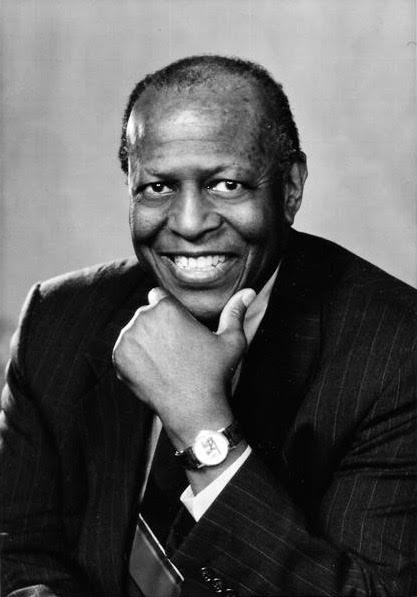 Charles V. Willie, American sociologist and professor at the Harvard Graduate School of Education, famous for his work on school integration, race relations and public health, died at the age of 94 on January 11.

Known for his humility, passion for sociology, and mentorship, Willie received numerous awards and honorary doctorates throughout his life, including degrees from 15 colleges and universities and awards from Syracuse University, Morehouse College, the American Sociological Association and the Eastern Sociological Society. He also served on President Carter’s Commission on Mental Health in 1977.

Willie attended Morehouse College and graduated as Class President in 1948 alongside Dr. Martin Luther King Jr. After earning a master’s degree from Atlanta University in 1949, Willie began his work at the University of Syracuse, where he obtained his doctorate.

He taught at Syracuse for 24 years and was named the school’s first permanent black faculty member, later becoming vice president of student affairs.

Willie came to teach at Harvard in 1974. Former HGSE Dean Jerome T. Murphy said Willie stood out as “kind of a role model for what a good teacher is in a professional school”.

“He was a terrific teacher, both substantively and in terms of helping students, and he was a mentor to a lot of people,” Murphy said. “They admired him because he combined scholarship with practice and a heart – a big heart.”

Shortly after moving to Boston, Willie worked on landmark school integration cases, reviewing and advising the city on its school desegregation plan.

Richard J. Reddick, a professor at the University of Texas at Austin, a former student and colleague of Willie’s, described how Willie’s commitment to fairness and justice extended to his role as vice president. within the Episcopal Church. Willie publicly resigned from his post after the national church refused to recognize women’s ordinations in several dioceses.

“He just said, ‘I can’t be a part of anything that’s discriminatory or unethical,'” Reddick said. “So, you know, someone who both talked and walked in his personal life and his college life.”

Swarthmore College Provost Sarah S. Willie-LeBreton, the eldest of Willie’s three children, said that instead of seeking work-life balance, he would ask himself how “the vocation of his professional life” could be applied to his daily activities.

“He found his work and all of its aspects so applicable to everything around us – not just the classroom, not just the scholarship, but his activities in the churches they belonged to, the school systems in which we were, to the issues that were happening in whatever city or town we lived in,” Willie-LeBreton said.

Willie authored 30 books and over 100 articles throughout his life, including several editions of “A New Look at Black Families”, which he co-authored with Reddick.

Murphy praised Willie’s dedication to education and his compassion for the students he mentored throughout his career.

“It was that kind of combination of that, really, fierceness in making schools better — especially around justice issues — with that kind of sweetness and authenticity and caring for students that made him special.” Murphy said.

How to rent an apartment with a low credit score