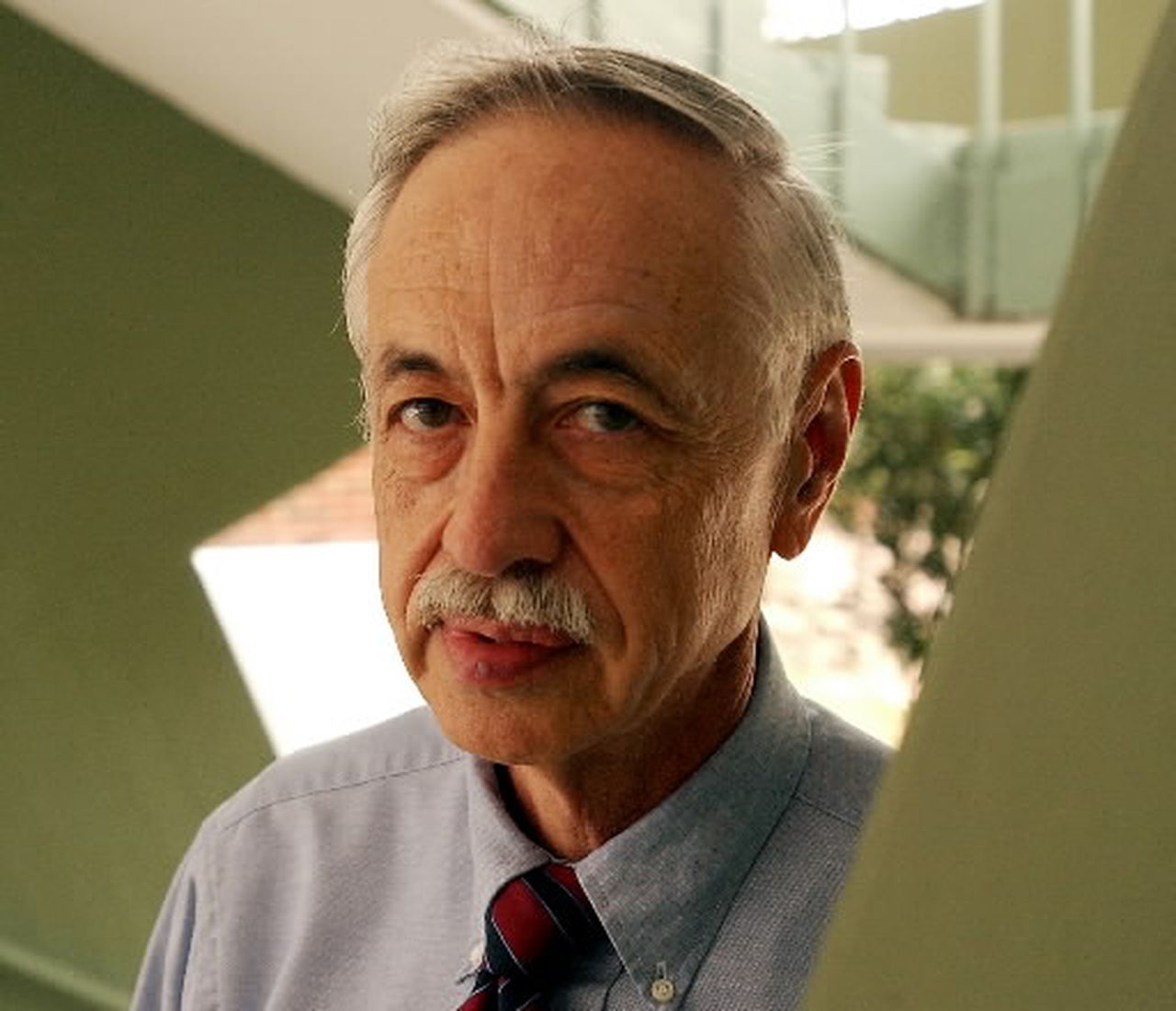 Professor to Alabama Lawmakers: Which of you can even teach a freshman class on race, gender, and religion?

This is a guest opinion column

I called my state senator’s office several weeks ago regarding Bill 312, which proposes to restrict how K-12 public school educators and college professors teach about race, sex and religion. Unfortunately, the message I left calling me for my contribution to this debate was never returned, hence this public response.

Having written 13 books on these subjects, having taught Alabama and Southern history and other courses to 6,000 students at Samford and Auburn universities during a 41-year teaching career , having been a proudly ordained Baptist minister for over 60 years as well as a Sunday School Teacher, and having started my own Bible commentary based on hundreds of Bible readings from Genesis to Revelation, I have several questions for you.

How far have you progressed in your study of the Bible? In what academic publications or books have you shared your knowledge of race, gender, the Bible, and religion? Which of you has formal qualifications to teach even a first-year course on race, gender, and religion, let alone write legislation for college faculties on these subjects?

Since HB 312 prohibits teachers in Alabama from teaching classes that “command” or “force” students to adhere to or “affirm” certain concepts about race, gender, or religion, could you clarify where, in public schools or universities, has this “coercion” occurred?

Or is “compulsion” simply the misplaced passion that Alabama political demagogues posing as statesmen feel when launching re-election campaigns?

By the way, if citizens of Alabama want to send their children to state universities that remain accredited, they might consider sending them out of state if such ignorance were enshrined in law, because I’m reasonably certain that formal action to remove university accreditation from Alabama state universities lurks in the shadow of HB 312.