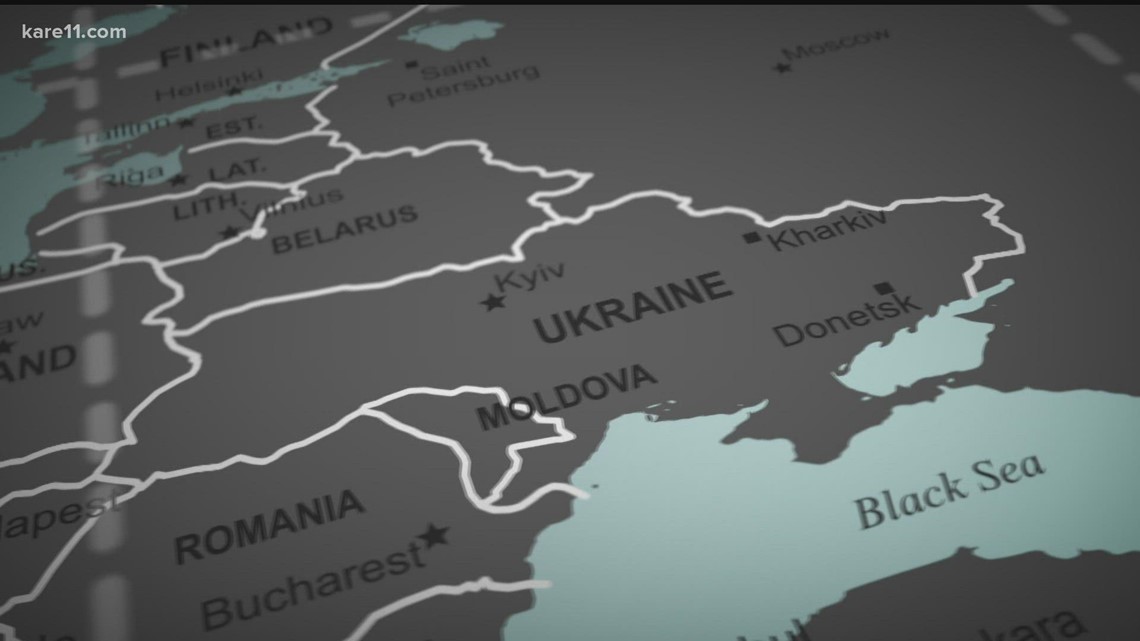 ST PAUL, Minnesota — In Europe’s largest armed conflict since World War II, Russia invaded Ukraine, a former member nation of the USSR, last week. To provide broader historical context to the invasion, Bethel University history professor Dr. Chris Gehrz joined KARE 11 on Saturday to discuss the history of the two nations and how it plays out. takes place against the backdrop of the collapse of the Soviet Union.

Dr Gehrz explained that Ukraine was part of the Soviet Union and voted to declare its independence when the USSR collapsed in the early 1990s. Since then, relations between the nations have been difficult, in especially when Vladimir Putin came to power in Russia in 2000.

It is the first time since World War II that a European power has invaded one of its neighbors, Gehrz said.

He added that while tensions between Russia and Ukraine have been simmering since Russia moved into Ukraine’s Crimean peninsula in 2014 and the whole historical context behind the attack, what he and his students from the ‘Bethel University watch is always shocking.

Dr Gehrz also explained how social media has created a completely different world since the start of World War II, with people now able to see what is happening on the ground in real time rather than waiting days. and weeks for log updates.

With the ability to see the war unfold in real time and see content uploaded by Ukrainian soldiers and civilians, this war feels a bit more personal than previous armed conflicts, Gehrz said.

Watch the latest KARE11 coverage on Saturday in our YouTube Playlist: