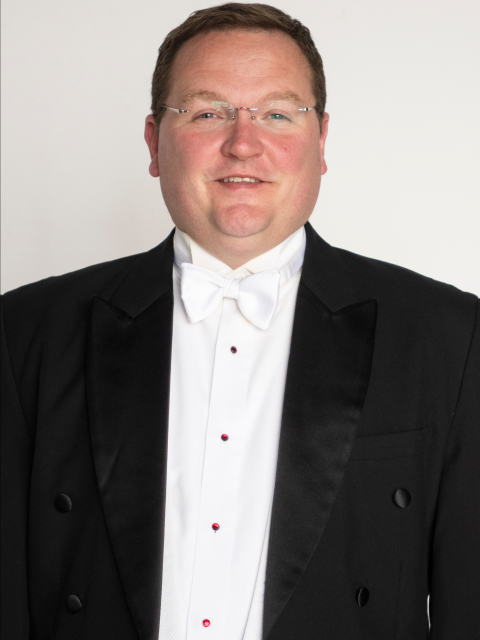 
Sioux Center, Iowa – Dr. Onsby Rose, associate professor of music at Dordt University, is nominated for a Southeast Emmy award. His musical “You Were There” was written to recognize frontline workers during the COVID-19 pandemic. Dr Rose said he donated it to the Parris Island Marine Band of Beaufort, South Carolina in May. He flew to South Carolina to work with the band on preparing the play. The work was saved and sent for consideration for an Emmy the week after Dr. Rose returned home.

Dr. Rose says that in his wildest dreams he would never have thought that the music he wrote would be included in a project for such recognition, even though he has been writing music professionally for years. He says it’s up to God how far the submission will go, and if it doesn’t go further, it’s still pretty cool to say he’s an Emmy-nominated songwriter.

The Southeast Emmy Awards state on their website that they identify and celebrate excellence in television at the local and regional level of the Academy of Television Arts and Sciences. The piece for which Dr. Rose is nominated is in the musical composition and arrangement category.

The enthusiasm and excellence that Dr. Rose brings to his work is something his colleagues appreciate about him. Dr John MacInnis, Associate Professor of Music, said Dr Rose has distinguished himself and brought international attention to the musical activities that take place in Dordt. Dr. MacInnis says Dr. Rose’s colleagues are thrilled to have him on their team, and that Dr. Rose will be the first to give God all the glory for the nomination.

Nominees will receive the results at an awards banquet on Saturday, June 18 in Atlanta.

The Janeway Society Celebrates the Achievements of Young Teachers