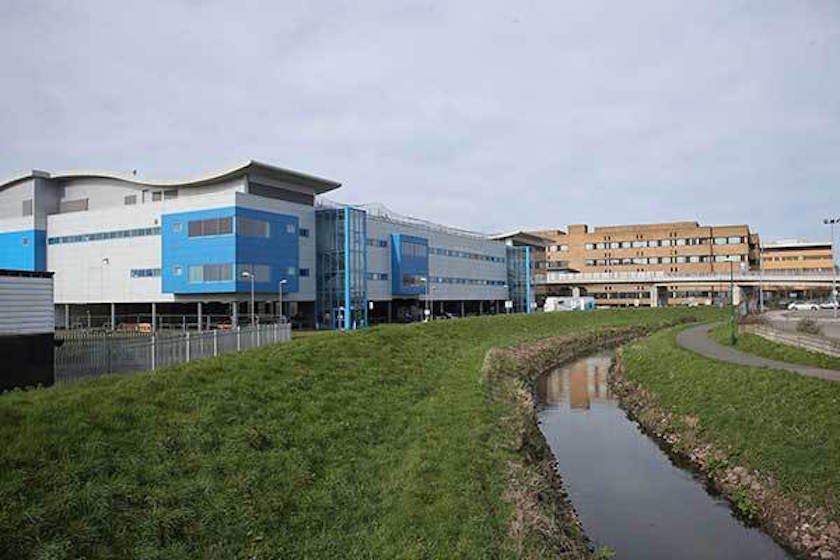 A doctor has been accused of not obtaining the appropriate consent from a patient before removing her uterus.

Martin Powell, a consulting gynecologist, is also accused of failing to provide good clinical and follow-up care to a patient, as well as inappropriately visiting the patient and accessing their medical records.

Patient A, who cannot be named for legal reasons, underwent a laparoscopic subtotal hysterectomy, a procedure to remove the uterus, on December 5, 2016 at the Nottingham NHS Treatment Center while it was run by the private health group Circle Health.

But it is alleged that consent on the risks, benefits, complications and discussion of a potential new surgery was not obtained on September 30, 2016.

Patient A testified at a misconduct hearing that opened on Monday.

They said, “I got up once when the nurse had to change the sheets because I was sick, and while changing the sheets, I almost passed out from the pain – she got me. helped get me back to bed and still had a catheter installed.

â€œI also went out to the bathroom once after the catheter was removed, which is when blood flowed from my rectum.

â€œI felt like I was dying at one point, and I told this to a nurse, who said she knew I was feeling really bad, but couldn’t do anything about it as the treatment was under treatment. direction of Mr. Powell.

“It is not a routine for a surgeon or a consultant to give his number and exercise that right of saying ‘I’m not feeling well’.”

Patient A was then transferred to the QMC and was taken to a high dependency unit (HDU) and underwent surgery which they said lasted 8 hours.

Patient A said: “I woke up with someone holding my wrist – it was really sweet and at first I thought it was my husband but it was Mr. Powell.

“He asked me if I was okay, then asked me what ‘they’ were saying about him, what was in my notes, and asked if I was going to ask for an opinion. legal.

“At that point, I laughed and said I was just concentrating on getting better, and it all made me uncomfortable.”

Patient A claims that Mr. Powell tried to see them again and that they asked a nurse not to let him see them because they were “scared”.

After being treated in the high addiction unit, Patient A was then transferred to a colorectal department, where Mr. Powell visited him on December 21, 2016.

Patient A claimed that Mr Powell said “I don’t leave until I say what I mean” after a manager on duty told him to leave, saying they did not feel good.

During the misconduct hearing, Patient A was interviewed by Scott Ivill, counsel for Mr. Powell.

Mr. Ivill asked if the drugs affected Patient A’s memory, to which they replied: mentioned. “

Legal proceedings are still underway to determine whether Mr Powell is fit to practice and the hearing is scheduled to end on November 5.

Faculty of the University of Mississippi Medical Center, University Departments Get Congratulations

Getting the Most Out of Your Doctor’s Appointments Health