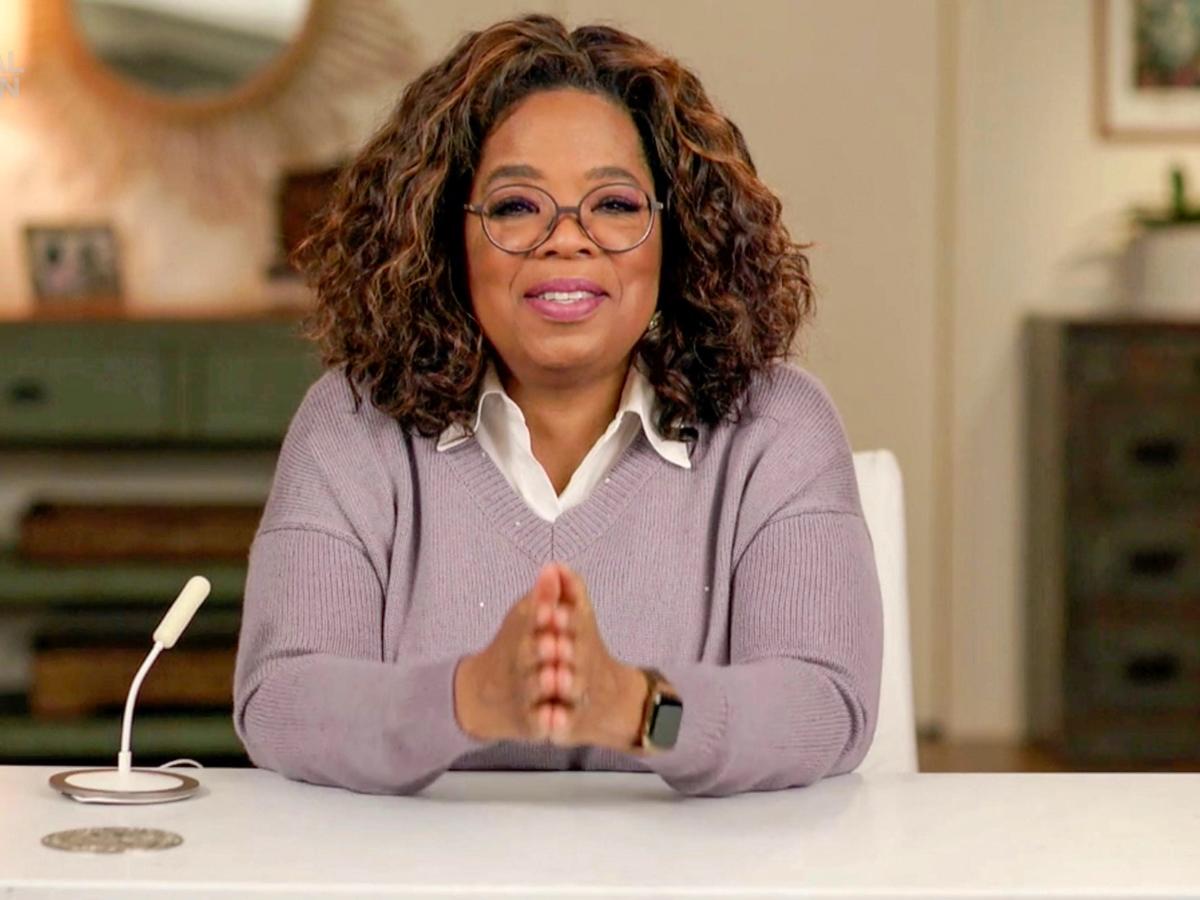 Oprah Winfrey has opened up about how medical racism and access to healthcare impacted her own life – including the time a doctor misdiagnosed a thyroid problem that caused heart palpitations.

“And she said, ‘What was I going to do? You’re Oprah Winfrey, and I wasn’t going to kill you without doing everything I thought I could do,’” Winfrey told the Los Angeles Times.

“And I also thought, for the first time, ‘I can see now that when you show up and you’re a famous person, even though everyone seems happy to see you, they’re also nervous because they also have to cover themselves,” Winfrey said.

Winfrey spoke about her experiences as a black woman dealing with the healthcare system. The 68-year-old talk show legend said being a celebrity accessing healthcare has its downsides, but also its upsides.

“I’ve noticed things change for you when you’re a famous person. You get a doctor’s appointment. You don’t have to wait in line. You don’t have to deal with a lot of delays. excessive that other people have And so I lived this life of privileges and advantages, and then I was exposed to the best of health care.

The interview was in part to promote a documentary Winfrey is producing called “The Color of Care,” which tackles racial inequities in health. In the United States, racial disparities lead to a decline in the quality of health care and deaths from preventable diseases. During the COVID-19 pandemic, people of color and low-income people were more likely to contract and die from COVID-19.

Winfrey said she was inspired to produce the film after hearing about Gary Fowler, a black man who died on his couch after being rejected from three emergency rooms for symptoms of COVID-19.

Winfrey also revealed during the interview that she had stayed home for 322 straight days during the pandemic and would continue to wear masks as a precaution.