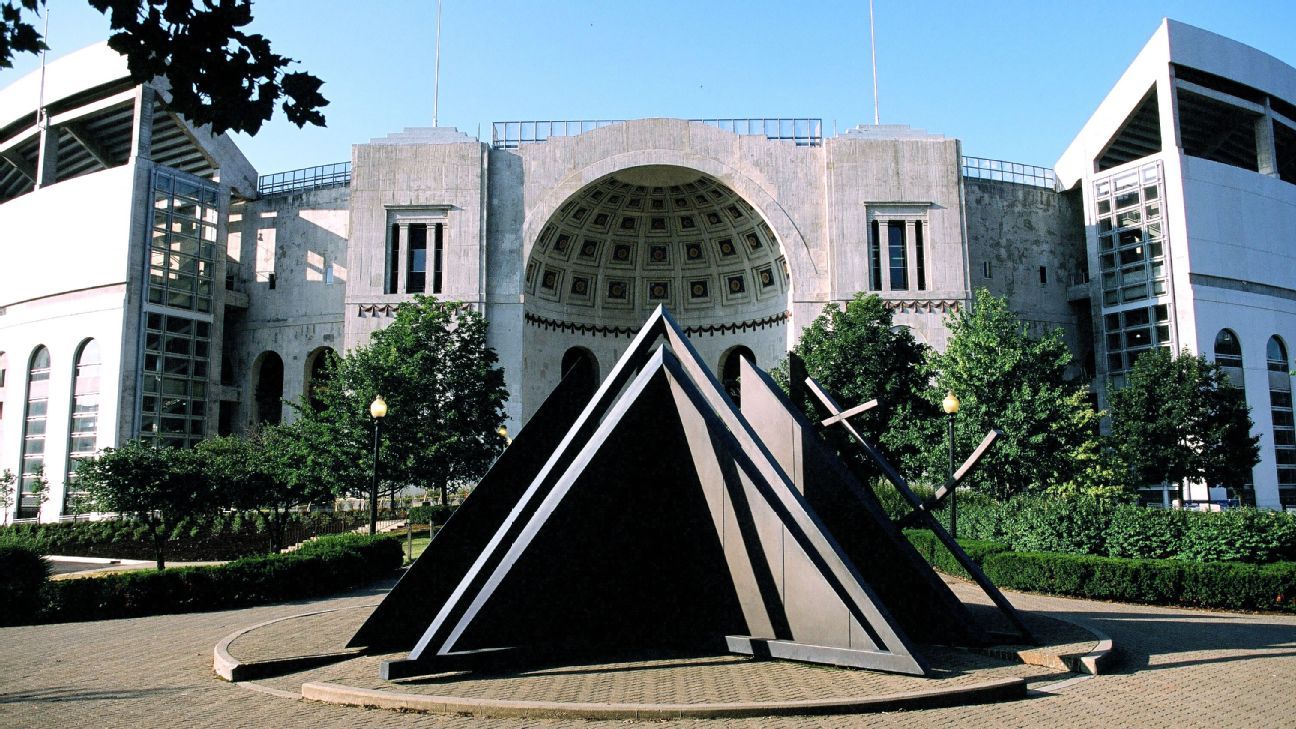 TOLEDO, Ohio — Ohio State will pay $2 million to settle other lawsuits brought by men who said they were sexually abused decades ago by the now deceased team doctor , Richard Strauss, bringing the number of survivors who reached settlement agreements to nearly 290.

University payouts have now reached just under $60 million for former athletes and other men who have alleged Strauss committed the abuses at campus athletic facilities, a student health center, his house and an off-campus clinic.

The latest settlement, announced Friday, ends lawsuits brought by 57 survivors whose cases were dismissed by a federal judge who ruled last year that the legal window for such claims had passed.

Dozens of men whose cases were dismissed have appealed the decision and have yet to find a settlement.

The hundreds of survivors who sued the university said it failed to stop Strauss despite student concerns during his 20 years at Ohio State as early as the late 1970s. No one has publicly defended Strauss, who died in 2005.

The State of Ohio said an investigation by a law firm for the university and lawsuits filed against the school revealed more than 170 cases of rape and more than 2,600 cases of fondling attributed to Strauss.

Many accusers said they were groped during required medical examinations or when seeking treatment for injuries.

The terms of the latest settlement call for survivors to receive an average of $35,000, according to the university.

“Our clients are pleased to have resolved this matter and wish to express their support for all victims of Richard Strauss,” said John Camillus, an attorney representing some of the men affected by the settlement.

Curious children: why do cats’ eyes glow in the dark? | Kiowa County Press