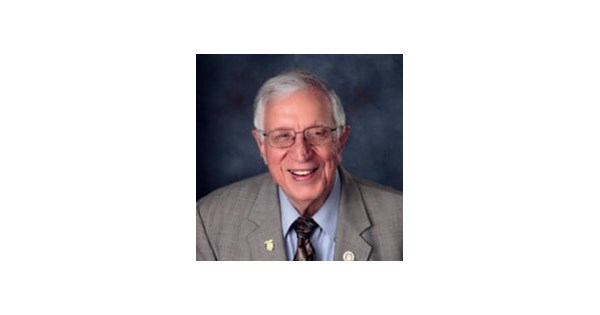 Posted by Voss and Sons Funeral Service on October 24, 2021.