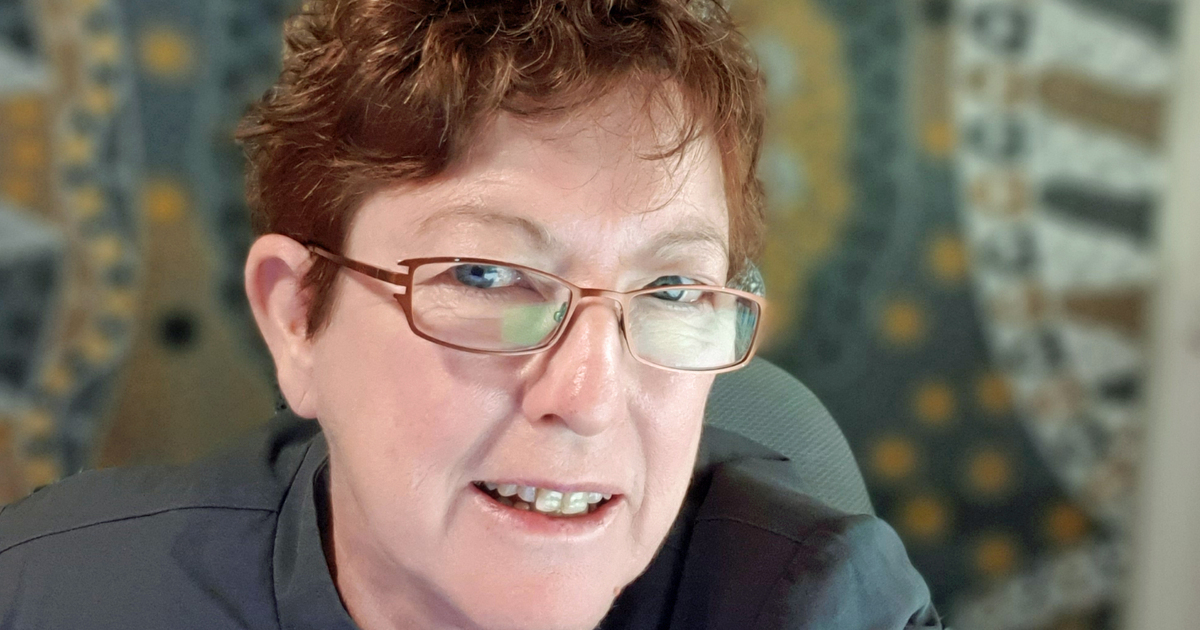 Associate Professor Karen Flegg will lead the organization from October 2023 at the WONCA World Conference.

It was in 1998 that Associate Professor Karen Flegg boarded a plane to attend her first-ever World Conference of the World Organization of Family Physicians (WONCA) in Ireland.

She did not know at the time that 23 years later she would be elected head of the body as president.

Ready to take on this role in 2023, said associate professor Flegg gp news she sees her impending appointment as an opportunity to further elevate and lobby for the profession, after two difficult years during the pandemic.

“WONCA aims to make a difference and strengthen primary health care, especially the general medicine component of it,” she said. gp news.

In addition to being an advisor to global health organizations including the World Health Organization, Associate Professor Flegg also looks forward to facilitating an exchange of information between WONCA member organizations, including the RACGP and d ‘other colleges, especially in the Asia-Pacific region.

â€œIt may seem that we in Australia don’t need so much support,â€ she said. â€œBut you can imagine, a college like ours that has been in existence for 63 years is able to support a younger college like the College of General Practitioners of Fiji, which is a newer organization.

â€œWe take it for granted that the GP is the ‘gatekeeper’ of secondary care in our health system, but you can’t take that for granted in other countries where everything tends to be hospital-driven.

â€œYou never really know what happens when the head of an international organization sits in the country or region. “

Associate Professor Flegg, who will succeed the current President, Dr. Anna Stavdal, a specialist in family medicine based in Norway, has an impressive CV.

After starting her career as a registrar in the two-doctor town of Warialda, NSW, the rural general practitioner was subsequently selected as the third woman on the RACGP board in 1995. Associate Professor Flegg was subsequently appointed treasurer of the RACGP, period during which she was approached to become the CEO of the Royal New Zealand College of General Practitioners (RNZCGP).

It was during this time that she had the opportunity to represent New Zealand at the WONCA World Conference in 1998. In 2010, she became editor-in-chief of WONCA and later responsible for the website. She was eventually elected to the organization’s executive committee in 2013, coinciding with the chairmanship of Professor Michael Kidd of WONCA.

Associate Professor Flegg has served as a general practitioner in various rural and remote parts of the country, most recently in the Northern Territory, where she plans to return soon while assuming a role at the National University Rural Clinical School. Australian.

â€œI can’t wait to work with medical students again,â€ she said. â€œIt’s a chance to influence the workforce of the future. “

Associate Professor Flegg will be inducted as President of WONCA at the WONCA Global Conference hosted by the RACGP in 2023 in Sydney. The college was granted the right to host the conference to mark the 50th anniversary of the founding of WONCA, in Melbourne, in 1972, but the conference was postponed for a year due to COVID-19.

It is also a kind of homecoming for Associate Professor Flegg, who is close to Sydney’s heart.

â€œIt’s pretty exciting to take office in the city where you were born and educated,â€ she said.

â€œA world conference comes to Australia so rarely that the matching of coincidences is just fantastic. This is a rare opportunity and it will be one of the first occasions for everyone to get together.

â€œThe members of the International Advisory Committee are already saying, ‘Don’t make the days longer, we want to see each other’. So we hope that several thousand general practitioners and family doctors from overseas will come to our conference in Sydney in 2023. ‘

In addition to giving physicians and academics the chance to come together, Associate Professor Flegg sees the conference as an opportunity to showcase the general practice and work of the RACGP.

“This is an opportunity for us to benefit from the international expertise to come and perhaps to strengthen our position in the health system,” she said.

â€œWho knows what will happen in October 2023? The problems will be different.

In the meantime, Associate Professor Flegg has sent a message of unity to her fellow GPs, with hopes for better days to come.

â€œIt is important that GPs are strong during the pandemic,â€ she said. “And I wouldn’t dare say we’ve had a tough time in Australia compared to some of our colleagues in other countries.”

“I hope I will take up my role as president in a period of recovery, when we start to see each other face to face.”

Weekly newsGP survey
What will be the most important part of the deployment of the COVID vaccine in 5-11 year olds?