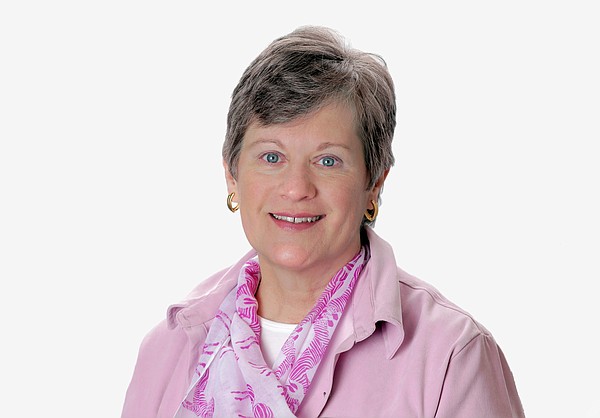 Elsewhere in entertainment, events and the arts:

Production Art Director and Co-Founder Mark A. Burbank describes the production as “presenting [William Shakespeare’s comedy] in a whole new way”, in a relaxed setting and in 60 minutes. Co-founder Shelby-Allison Hibbs, the group’s executive director, leads. Admission is by free ticket (donations are encouraged); visit centralarkansastickets.com.

The show kicks off a seven-piece “Season Zero” by featuring the band ahead of the official start of its first calendar season in January 2023.

The rest of the range:

◼️ August 18: Off the Page: The Arkansas premiere of “Mrs. Phu’s Cleansing Juices (and also salads)” by Emily Witt, 7 p.m., Nexus Coffee and Creative, 301 President Clinton Ave., Little Rock. The Off the Page series of one-night presentations offers “a chance to hear new or rarely produced plays that relate to today’s social and political issues,” says the theater’s opening announcement.

◼️ September 16-25: “The Wish: a manual for a last ditch effort to save abortion in the united states through Theatre” by Justice Hehir, Dena Igusti, Phaneisia Pharel, Nia Akilah Robinson and Julia Specht, place(s) of being determined, also with pop-up performance.

The theater will hold auditions by appointment, from 10 a.m. to 3 p.m., August 13 at Pinnacle View Middle School, 5701 Ranch Drive, Little Rock, and encourages artists of all ethnicities, races, gender identities, bodies and ages, as well as artists with disabilities, to audition. You must be 12 or older. Prepare a contemporary 60-second monologue and two contrasting songs that show your range and style as a performer. Bring sheet music for the accompanist.

To arrange another audition or to submit a video audition, send an email with the subject “2022 Season Auditions” to [email protected] A small stipend will be offered for most roles. Sign up at tinyurl.com/2nzcde6f. For more information, visit actorstheatrelr.org.

The Arkansas Repertory Theater juggles its 2022-2023 performance schedule, changing the dates of two shows: Neil Simon’s “Laughter on the 23rd Floor,” featuring Emmy-nominated actor Judge Reinhold, originally slated to kick off the season from Sept. 13 to October 13. 23, will now take the stage from January 31 to February 31. 19 at the theater, 601 Main St., Little Rock. And the solo show “Every Brilliant Thing”, by Duncan Macmillan with Johnny Donahoe, originally scheduled for January 31 to February 31. 19, is now Sept. 13-Oct. Curtain up 23 seasons.

A spokesperson for the theater explained that the change was the result of a scheduling conflict with one of the actors.

Previously announced performances of three other shows will take place as originally scheduled – the “Guys & Dolls” musicals, from November 29 to December 29. 30 and “Little Shop of Horrors”, from April 4 to 30; and Lynn Nottage’s comedy “Clyde’s,” June 6-25. Subscription packages are on sale; visit TheRep.org or call (501) 378-0405.

The University of Arkansas at Little Rock elevated Linda Holzer, a member of the music faculty since 1995, to the honorary title of “university professor”. She is only the second faculty member to receive the honor, joining sociology professor David Briscoe, who received the honorary promotion in 2021.

Holzer, a pianist, will give a recital Sept. 23 at UALR, performing the Arkansas premiere of Gwyneth Walker’s “Riddle Variations” and pieces by Ukrainian composer Valentin Silvestrov and Syrian-American composer Kareem Roustom.