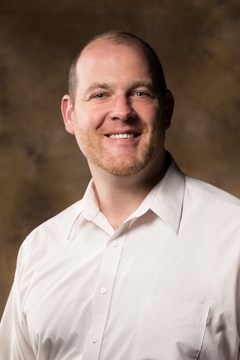 Music Department Professor Performs With US Army Band “Pershing’s Own”

Benjamin J. Pierce, tuba and euphonium teacher at the University of Arkansas music departmentperformed with the United States Army Band “Pershing’s Own” on February 19.

Pierce was selected as the featured tuba performer at the annual U.S. Army Tuba and Euphonium Workshop. The event was previously scheduled as an in-person workshop, but has been transformed into a virtual event with a recording of the performances. The US Army Band’s performance included works by Saint-Saëns, Michael Daugherty and Anthony DiLorenzo.

“It was a truly humbling experience to perform as a soloist with the US Army Band in Fort Myer. The early military bands include some of the best wind and percussion players in the country, so I was in amazing company,” said said Pierce. “It was a pleasure to work with Colonel Andrew Esch – a very fine musician. Daugherty’s Reflections on the Mississippi is a special piece for me. Not only is it a beautiful work, but it was written for and premiered by Carol Jantsch of the Philadelphia Orchestra. Carol was a friend and colleague of mine at the University of Michigan.”

The recording of the streamed event can be located on the United States Army Band “Pershing’s Own” YouTube channel.

Why Difficult Patients Can Trigger Resentment