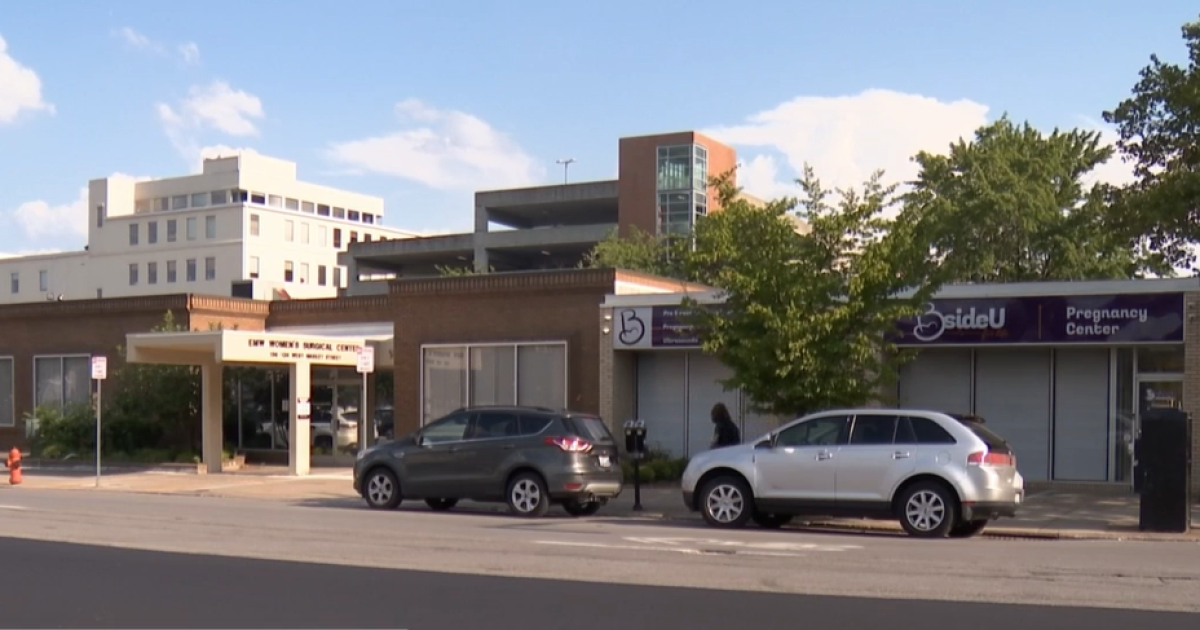 The ACLU of Kentucky and Planned Parenthood filed for a temporary restraining order after the U.S. Supreme Court’s decision to overturn Roe v. Wade triggered a 2019 Kentucky law that outright bans abortion. The plaintiffs argued that the privacy rights set forth in the Kentucky state constitution extend to abortion rights.

Dr. Fitzgerald said EMW will resume abortion services on Friday. She expects the clinic to be busy inside and out, where anti-abortion protesters are known to congregate.

“I see patients and review their vital signs right after they enter the building,” Dr. Fitzgerald said. “And sometimes I see such a stress reaction. A heart rate of 120, high blood pressure, because they literally went through a range of people yelling at them.”

Dr Fitzgerald said the “reproductive reality” is that women will continue to have abortions whether the procedure is legal in Kentucky or not.

Dr Fitzgerald said she was on her way to work last Friday when SCOTUS issued its decision. His colleagues told the women at the clinic that they had to go home.

“Patients were in tears,” Dr. Fitzgerald said. “They were angry, confused, desperate.”

Plaintiffs and defendants will be back in a courtroom next Wednesday when a judge decides whether to grant an injunction. If granted, the abortion will remain legal throughout the legal process.

“[Today’s ruling] is really kind of a bridge that has put care back in place for now,” said Amber Duke, acting executive director of the ACLU of Kentucky.

Dr. Fitzgerald said she will continue to report for work at EMW until a court order tells her otherwise.

“I think we all took it for granted that we would always have reproductive rights,” Dr. Fitzgerald said. “It doesn’t exist anymore. And for a lot of women, it’s a red flag that they never thought they’d see, myself included.