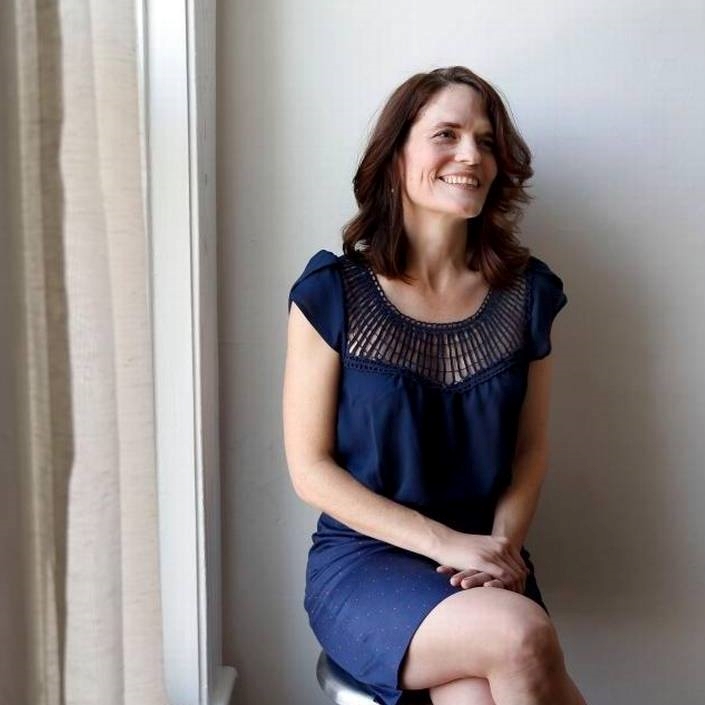 The Creative Writing and Translation Program, a nationally-ranked MFA program in the Department of English, is pleased to welcome literary translator and poet Rebecca Gayle Howell, who joins the faculty as an assistant professor. leading to tenure this fall.

Howell earned a BA and MA from the University of Kentucky, an MFA from Drew University, and a Ph.D. at Texas Tech University. She is a 2019 American Artists Fellow and author of two award-winning verse novels, American purgatory (2017) and To return (2013). She is also the English translator of the verse memoirs of Amal al-Jubouri on the war in Iraq, Agar before occupation / Agar after occupation (2011).

Other honors include the Sexton Prize (UK), the Pushcart Prize, the Carson McCullers Fellowship and two Winter Fellowships from the Fine Arts Work Center in Provincetown. Since 2014, Howell has been a poetry editor for American Oxford, where she commissions and curates a new profile of Southern poetics. She and her fellow editors received the National Magazine Award for General Excellence in 2016, and in 2021 they were shortlisted for the CLMP Firecracker Award.

William Quinn, Chair of the English Department, welcomed Howell saying: “The entire English Department is delighted to have Rebecca Gayle Howell join us as our newest colleague, a shining jewel in the crown. of our translation program.”

Founded in 1966, the U of A Program in Creative Writing and Translation at the Fulbright College of Arts and Sciences consistently ranks among the top 40 MFA programs nationally, according to Poets and writers magazine. The Atlantic Monthly named the U of A one of the “five most innovative MFA programs” in the nation. Noteworthy graduates include Barry Hannah, CD Wright, Lucinda Roy and Nic Pizzolatto.