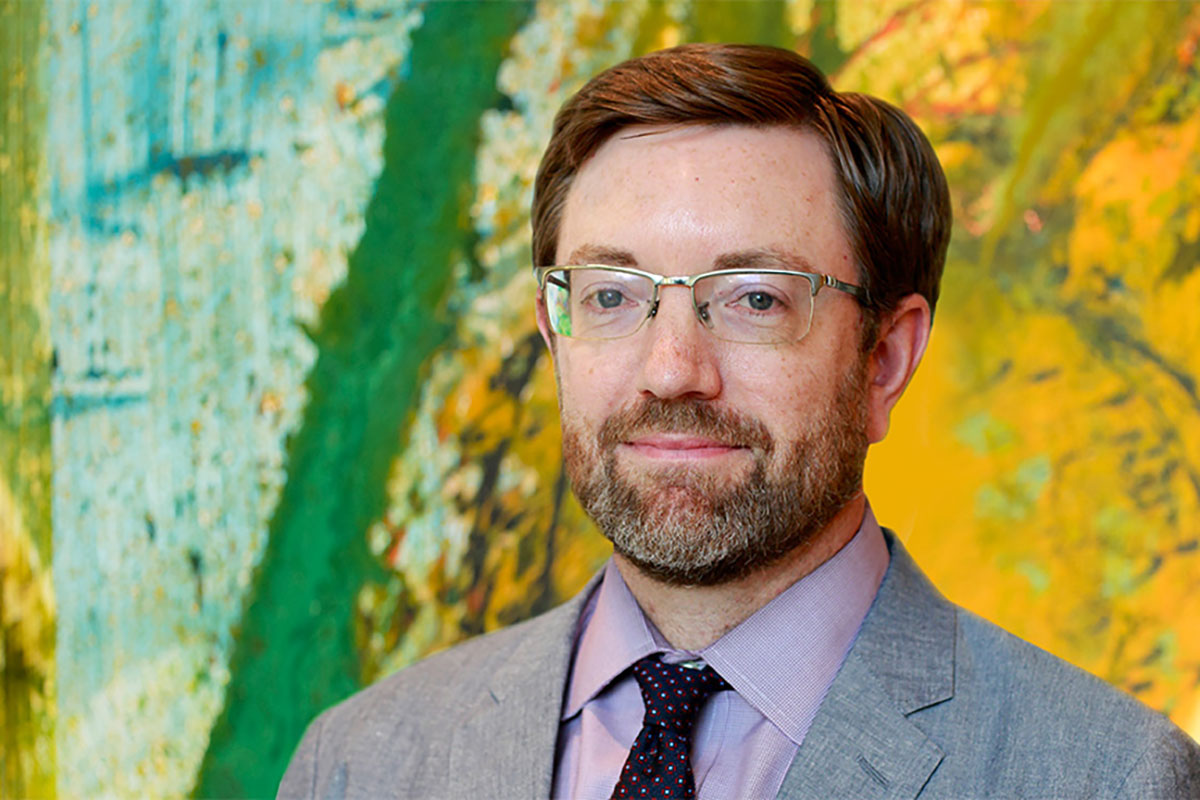 Andrew C. Glatz, MD, an internationally recognized expert in pediatric interventional cardiology, has been selected to lead the Division of Pediatric Cardiology in the Department of Pediatrics at the Washington University School of Medicine in St. Louis.

He will also become Louis Larrick Ward Professor of Pediatrics and treat patients at Saint-Louis Children’s Hospital. His appointment will begin in March.

Glatz is an associate professor of pediatrics at the Perelman School of Medicine at the University of Pennsylvania and founding medical director of the Cardiac Center Clinical Research Core at the Children’s Hospital of Philadelphia (CHOP), where he is also a pediatric interventional cardiologist. He is also one of the three principal investigators of the site for CHOP’s participation in the Pediatric Heart Network, a research consortium funded by the National Heart, Lung, and Blood Institute (NHLBI) of the National Institutes of Health (NIH).

“We are delighted that Dr. Glatz is assuming this role at the Washington University School of Medicine,” said Gary A. Silverman, MD, Ph.D., Professor Harriet B. Spoehrer, Head of the Department of Pediatrics and Chief Pediatrician at St. Louis Children’s Hospital. â€œHe brings to this position extensive experience in research, administration, education and clinical practice. He received his medical degree from Washington University, and it is a pleasure to welcome him and his family to St. Louis.

Glatz has expertise in the treatment of patients with single ventricular heart disease who require complex neonatal interventions. His practice is also largely focused on interventional cardiology, as well as the diagnosis and treatment of congenital heart disease in a variety of patients, from newborns to adults. His work includes quality improvement efforts that include initiatives to reduce radiation exposure in the catheterization lab as well as the risk of blood clots that can occur during interventional procedures.

His research is funded by grants from the NHBLI, the American Heart Association, the American College of Cardiology, the Children’s Heart Foundation, the CHD Coalition, and Big Hearts to Little Hearts. He is also a principal investigator on the site and a member of the management team of the Study “ApiXaban Safety in Pediatric Heart Disease Prevention of Embolism” (SAXOPHONE), an international multicenter randomized trial comparing apixaban with standard care for children with congenital heart disease requiring long-term anticoagulant therapy to prevent blood clots. He is also co-chair of the “COMparison of Methods of Pulmonary blood flow Augmentation in neonates: Shunt versus Stent” (COMPASS) trial, a multicenter randomized trial supported by the NIH / NHLBI Pediatric Cardiac Network, comparing ductal stenting to surgical shunt. for newborns with a condition known as ductal-dependent pulmonary blood flow. In addition, he is a founding member and scientific president of the Congenital Cardiac Research Collaborative.

Glatz received a bachelor’s degree in psychology from Princeton University in 1996 and his medical degree from Washington University School of Medicine in 2002. He did his internship and residency in pediatrics at the Children’s Hospital of Philadelphia, then continued his training with scholarships in pediatric and interventional cardiology. pediatric cardiology, also at CHOP. He later obtained a master’s degree in clinical epidemiology from the Perelman School of Medicine at the University of Pennsylvania.

Glatz will take over for David T. Balzer, MD, and Janet Scheel, MD, professors of pediatrics who headed the division as acting co-directors.