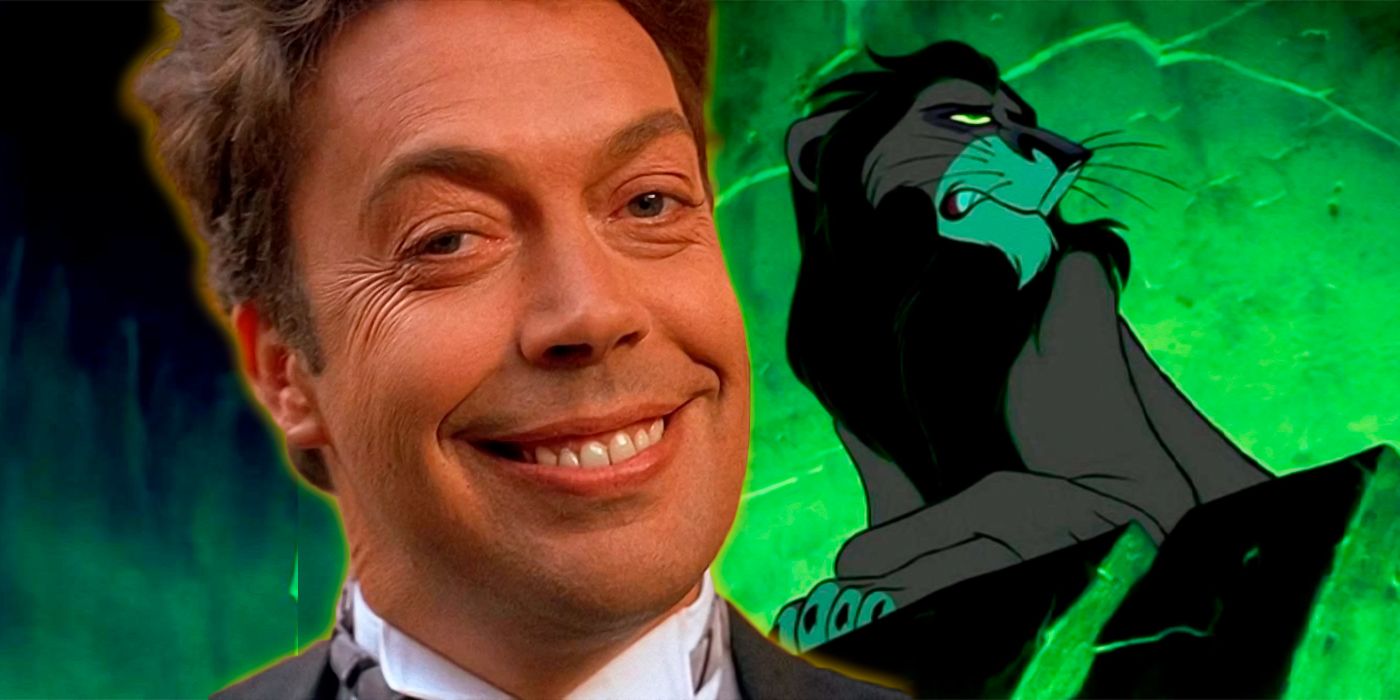 From Joker to Doctor Who, Tim Curry Almost Played These Iconic Roles

Tim Curry is an iconic performer in the annals of movie history, especially in the most explosive corners of film and animation. He is perhaps best known for his tenure as Dr. Frank N. Furter in Rocky Horror Picture Showbut he also played many other memorable characters – like Pennywise the Dancing Clown in Stephen King’s original adaptation This.

But Curry also has a list of plays that he almost played that could rival anyone in Hollywood, especially when it comes to some iconic nerd culture characters. Here are Tim Curry’s biggest roles almost addressed – and why he had to back off from each in turn.

Batman: The Animated Series remains one of the most iconic versions of the Caped Crusader, even 30 years after its debut. Mark Hamill’s portrayal of the Joker on the show stands out as one of the best versions of the Clown Prince of Crime, prompting Hamill to portray the character in multiple mediums. But initially, it was Tim Curry who was chosen for the role. During an interview with ScreenGeek, Curry confirmed that he was originally slated to play the Joker.

But having developed bronchitis around the time the show was making its first voice recordings, Curry claimed he was let go of the role. Meanwhile, executive producer Bruce Timm claimed in a 2017 interview with Previous issue! that while Curry’s performance was interesting, it lacked a naturalism the producers were looking for. Curry had recorded entire episodes as The Joker, but was recast before the series began. There didn’t seem to be any hard feelings, however, as Curry would later appear in Batman: The Animated Series‘ eventual successor, batman beyond, like Mutro Botha.

RELATED: Marvel’s Slapstick Brought All The Goofiness Of Roger Rabbit – And The Violence Of Judge Doom

Tim Curry was too scary to play Judge Doom

Judge Doom is the antagonist of Who Framed Roger Rabbit?the live-action/animation hybrid directed by Pinnochio director Robert Zemeckis. Secretly a murderous toon himself, Judge Doom had tricked the general populace into believing he was a vicious human intent on bringing Toon Town down and turning the area into a lucrative business. Played by Christopher Lloyd, Judge Doom remains a particularly scary villain – coming close to killing off the film’s main cast. But Lloyd’s horrifying performance was actually the sweet spot for the character.

During the film’s development, many actors – including John Cleese and Roddy McDowall – were considered for the role. Christopher Lee was offered the role but turned it down. As reported by Buzzfeed, Curry auditioned for the role. But he would have been so terrifying during the audition that the film’s producers decided to pass on to Curry. Considering how frightening and memorable Lloyd ultimately made the character, it’s worth wondering how much scarier Curry’s take on the role must have been.

RELATED: The Dark Truth Behind Nala’s Leaving the Pride Lands in The Lion King

Tim Curry was too busy to represent Scar

The Lion King‘s Scar remains a fan-favorite Disney villain, a truly despicable master manipulator befitting his petty name, who is behind one of the most effective antagonists in Disney’s animated canon. The character was played by Jeremy Irons in the original animated classic (with Chiwetel Ejiofor tackling the role in the 2019 remake). Irons is a great addition to the cast, though he didn’t provide the full voice for Scar’s big musical number “Be Prepared,” according to HuffPost reports.

Curry’s own singing voice might have been one of the reasons he was considered for the role before the part went to Irons. Curry was among the actors considered for the role (along with Malcolm McDowell, Alan Rickman and Patrick Stewart) but lost it in part due to his busy schedule at the time. There was additionally another character perfectly set for Curry in the form of a python, which would actually be Zabu’s version of Scar. But the python was cut from the movie during development.

RELATED: Doctor Who: Who Is Doctor Infinity?

Tim Curry was considered for two roles in Doctor Who

The 1996 Doctor Who TV movie featured the Eighth Incarnation of the Time Lord. Played by Paul McGann, the film was meant to be a radical departure from the history of the franchise. Ultimately it failed to find an audience, and the Doctor’s next TV adventures saw the introduction of Christopher Eccleston’s Ninth Doctor – although McGann reprized the role in audio form and in short bursts for the show.

As noted on IMDb, Curry was actually among the Eighth Doctor’s top picks. The heroic persona would have been a bit of a departure for the actor, who often played villains throughout his career. Curry was also suggested for the film version of the Master, but was ultimately unavailable to appear in either role. Notably, the role went to McGann – who co-starred with Curry in The three Musketeers.