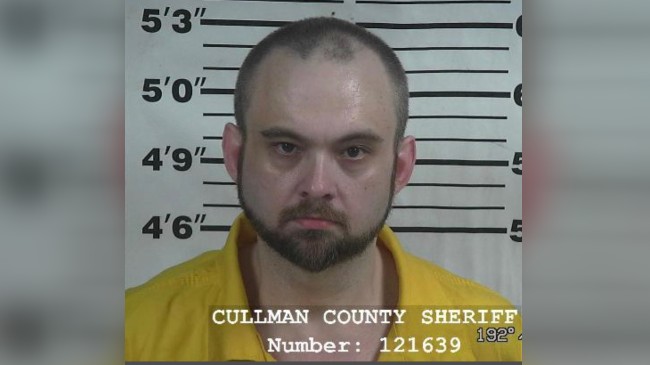 CULLMAN COUNTY, Ala. (WHNT) – Online court records show that Michael McGinnis, a former professor at the University of Alabama at Huntsville (UAH), pleaded guilty to the sex-related charges against him.

According to those court documents, McGinnis agreed to plead guilty to the charge of traveling to meet a child for an unlawful sex act and possession of obscene material.

His other charges, including electronic solicitation of a child, second-degree buggery and incitement of a child for immoral purposes, were dismissed as part of the plea agreement.

McGinnis was immediately sentenced to 30 years in the Alabama State Penitentiary.

Among other terms of the plea deal, McGinnis must register as a sex offender and have no contact with the victim.

Man charged in Buffalo Massacre must return to court