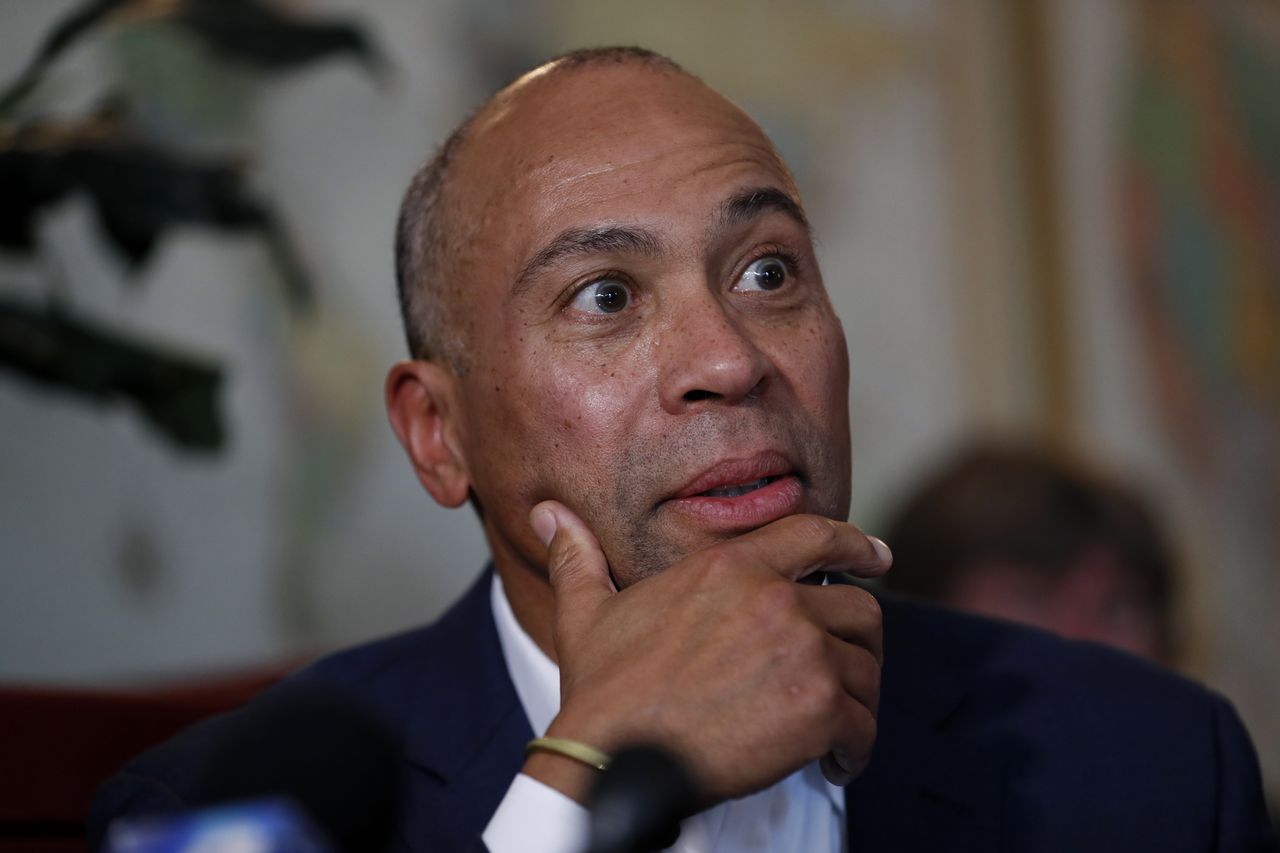 Former Massachusetts Governor Deval Patrick will begin teaching at Harvard Kennedy School next week as a professor of public leadership practice and as co-director of the school’s Center for Public Leadership.

Patrick served two terms from 2007 to 2015. Prior to being elected Massachusetts’ first black governor, Patrick practiced as an attorney for the NAACP Legal Defense Fund, worked as general counsel for Texaco, and served as executive vice president and attorney general. at Coca-Cola.

“I am thrilled to have Governor Patrick join Harvard Kennedy School,” Dean Douglas Elmendorf said in an announcement. “With his deep and varied experience as a public leader and his important work as a civil rights advocate, Patrick will be a distinguished member of our practitioner faculty. I am delighted that he teaches our students who are striving to become effective and principled public leaders.

Patrick graduated from Harvard College in 1978 and Harvard Law School in 1982. He also served as Assistant Attorney General for Civil Rights, which Harvard says is the highest civil rights position in government. of the United States from 1994 to 1997 under Bill Clinton.

“It is an honor to join this distinguished faculty and an exciting opportunity to help lead the Center for Public Leadership,” Patrick said in the announcement. “With the scale and scope of the challenges facing humanity, the world needs conscientious and dedicated leaders at all levels in all sectors, people willing to spend their ‘political’ capital, not just on ‘accumulate. I look forward to working alongside and encouraging leaders like this at the Kennedy School.

A ‘real doctor’ is in the eye of the beholder