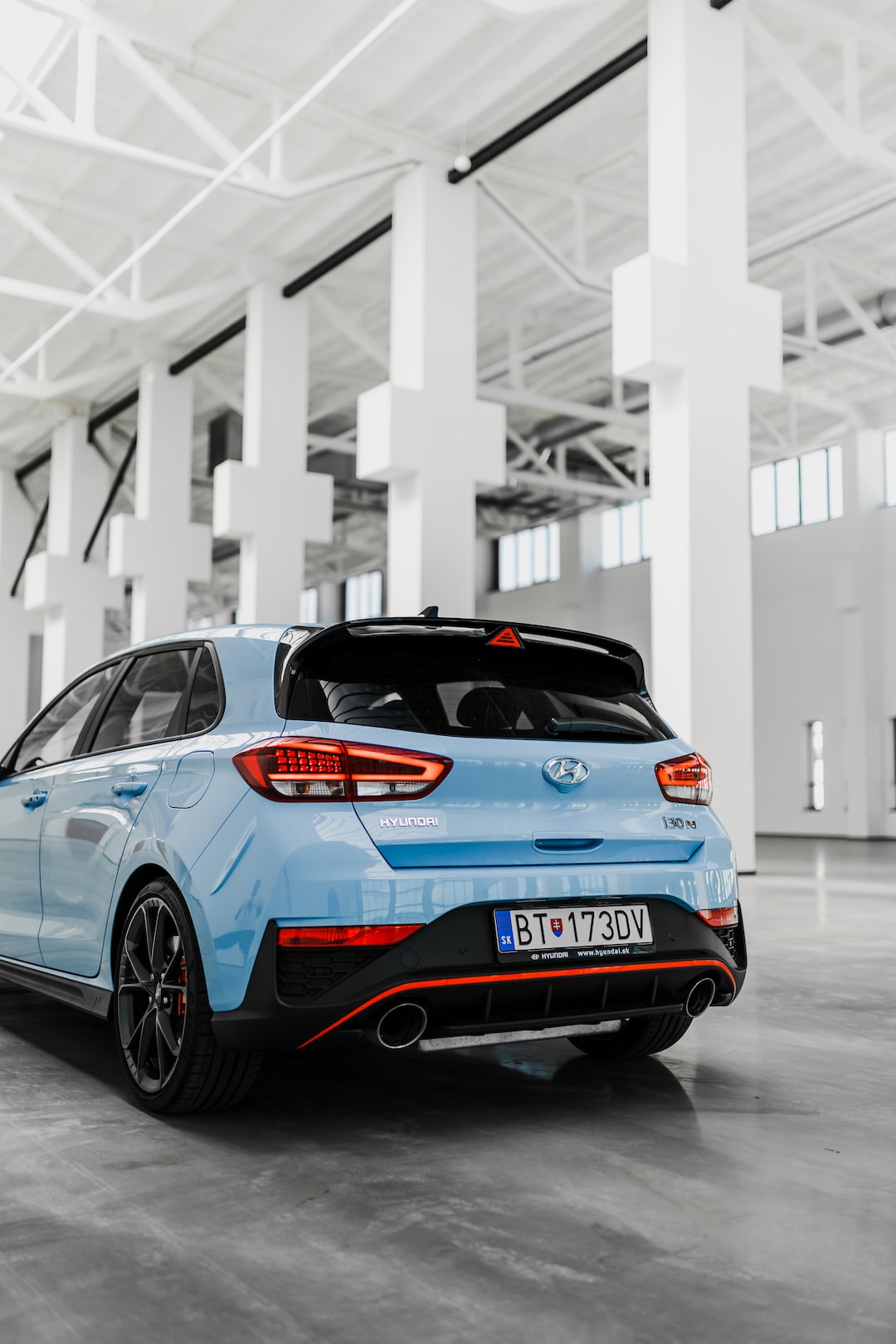 Journal in which the study was published: Discovery of blood cancer, a journal of the American Association for Cancer Research

Background: “Only about half of patients with acute myelogenous leukemia (AML) will be able to control the disease in the long term,” said Andreadis. Patients whose AML relapses or does not respond to initial treatment have poorer outcomes, Andreadis explained. These patients typically undergo subsequent multi-agent chemotherapy, a toxic treatment with limited success in this population, he added.

“Unfortunately, patients whose cancers relapse or do not respond to initial treatment face a poor outlook, as only 30 to 40 percent of these patients respond to subsequent multi-agent chemotherapy and even fewer develop long-term remissions. Most patients will eventually succumb to their disease, ”he said.

New therapies targeting specific AML mutations have been developed in recent years; However, these target selected patients, highlighting the need for new and widely applicable therapies, according to Andreadis.

How the study was conducted: In their study, Andreadis and colleagues evaluated the safety and efficacy of an investigational agent targeting a shared chemical pathway in combination with single agent chemotherapy in patients with AML by relapse / refractory. The investigational treatment, ficlatuzumab, is a first-class monoclonal antibody that binds to hepatocyte extracellular growth factor (HGF) to prevent it from activating MET signaling and stimulating tumor growth. “Unlike most existing targeted cancer therapies, ficlatuzumab targets an extracellular factor instead of a cancer-specific mutation,” Andreadis noted, adding that some patients with refractory AML have higher levels of circulating HGF.

The phase I clinical trial included 17 adult patients with AML who were either refractory to previous treatment or who had relapsed within 12 months of previous treatment. Patients received four doses of ficlatuzumab, administered 14 days apart, along with the chemotherapeutic cytarabine.

Results: Nine of 17 patients (53 percent) had a complete response, and four of the responding patients had no signs of minimal residual disease. Among responder patients, progression-free survival was 31.2 months and overall survival was not achieved. Ten patients (eight responders and two non-responders) received allogeneic hematopoietic cell transplantation; six of these patients remained in remission at the last follow-up.

The most common adverse event was febrile neutropenia. Serious adverse events occurred in two patients, and there was one death unrelated to investigational treatment.

To identify molecular changes associated with response to treatment, Andreadis and his colleagues analyzed peripheral blood mononuclear cells collected at baseline and at several times after initiation of treatment. They found that treatment with ficlatuzumab resulted in attenuated phosphorylation of MET, the HGF receptor, thereby confirming targeted inhibition of HGF. Clinical response to ficlatuzumab treatment was associated with reduced phosphorylation of the S6 protein and increased expression of genes involved in myeloid and leukocyte activation, while non-responder patients were more likely to have expression increased HGF, increased S6 phosphorylation and gene expression. involved in protein translation, cell adhesion and type I interferon signaling.

Author’s comments: “The response rate of 53% struck us as quite striking, as the historical response rates for standard treatment are in the order of 30%,” noted Andreadis. “Although these results need to be validated in a larger study, they suggest that ficlatuzumab in combination with single agent chemotherapy may lead to better responses with less toxicity in patients with relapsed / refractory AML. ”

“By comparing pre-processing and post-processing blood samples using single-cell mass cytometry and advanced RNA sequencing, we observed that ficlatuzumab successfully suppressed HGF signaling, and we have also identified biomarkers of response and resistance to treatment, ”said Wang. “This approach has provided new insight into the molecular changes that occur during treatment, which could have clinical implications for monitoring response to treatment or identifying patients likely to respond.”

“Taken together, our results suggest that targeting an extracellular factor in conjunction with existing cancer therapies may be an effective therapeutic strategy for the treatment of AML,” said Andreadis.

Limitations of the study: The limitations of the study include the small sample size and its single-arm design. Andreadis and Wang noted that since the study was designed to assess safety and dosage, rather than efficacy, additional studies to validate the efficacy results will be needed. A phase II clinical trial to evaluate ficlatuzumab plus chemotherapy has been initiated. A further limitation was the lack of bone marrow samples for gene expression analyzes.

Funding and Disclosures: The study was supported by the National Cancer Institute, the Damon Runyon Postdoctoral Award, the American Society for Clinical Oncology Young Investigator Award, the Department of Defense, and a Gateway for Cancer grant. Andreadis and Wang do not declare any conflict of interest.

Warning: AAAS and EurekAlert! are not responsible for the accuracy of any press releases posted on EurekAlert! by contributing institutions or for the use of any information via the EurekAlert system.