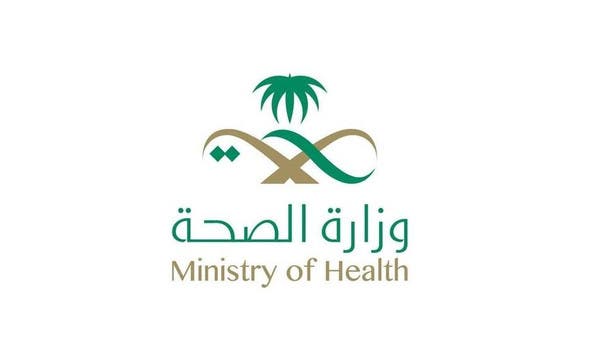 A doctor and a nurse have been arrested in Saudi Arabia for performing unsafe abortions, the Saudi Press Agency reported on Monday.

For the latest headlines, follow our Google News channel online or through the app.

The couple reportedly worked at a well-known medical center and used outdated medical supplies to perform the procedures.

Riyadh’s Ministry of Health has referred the two medical professionals to the public prosecutor, and they face up to six months’ imprisonment and a fine of up to $26,000 (100,000 riyals). .

An investigation will be launched in the health center after the seizure of expired medical supplies.

No details on the identity of the doctor and the nurse have been revealed, except that they are both expatriates.
Abortions are legal in Saudi Arabia up to four months of pregnancy if the mother’s health is seriously at risk, according to the Health Ministry.

After four months, abortions are only legal if carrying to term results in the death of the mother.

A committee of three medical specialists is required to determine if an abortion is necessary to protect the mother.

The Ministry of Health said in a statement released by the SPA that it “will continue to take the maximum sanctions and legal measures” against medical institutions that do not meet the required legal standards.

The ministry has a 24-hour hotline (937) that members of the public can use to report any breaches of the law.