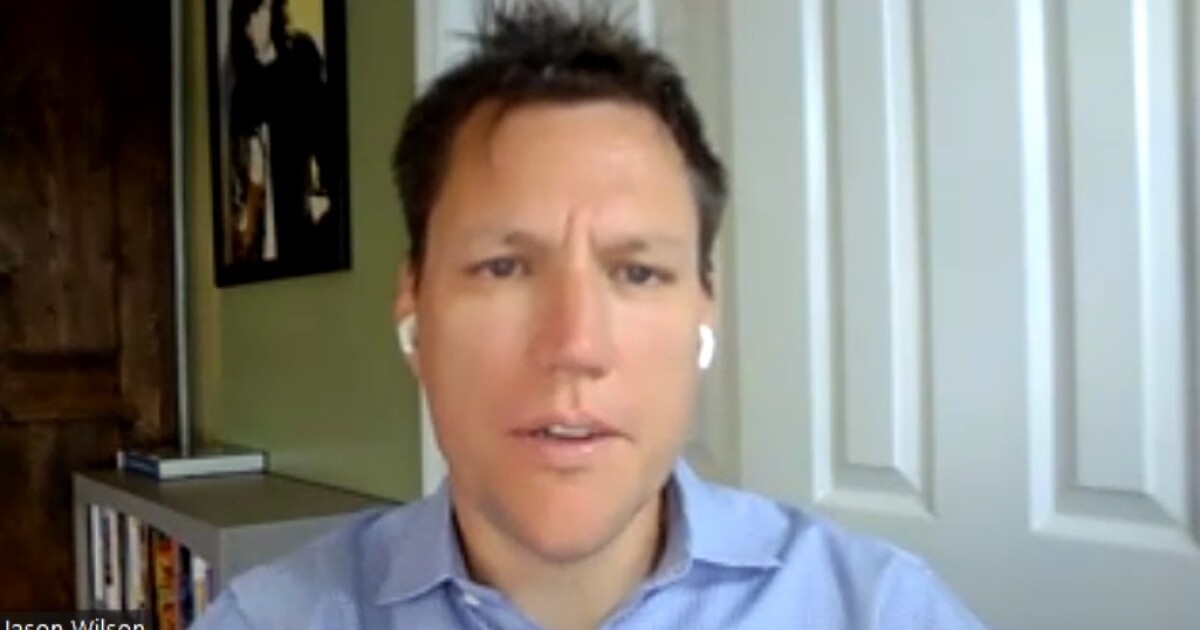 ‘Every ’emergency doctor’ will see an opioid overdose on every shift, Tampa ER doctor says

Florida has seen an “exponential increase” in fentanyl-related overdoses, according to the state health department, which issued a public health alert in July. In Florida and across the country, doctors say the outbreak is now disproportionately affecting people of color.

“‘I’m going to work tonight in the emergency room and I’ll see a patient who has an opioid overdose,'” said Jason Wilson, associate medical director of the emergency department at Tampa General Hospital and associate professor at USF Health, in an interview with WUSF.

“This is an expected type of patient presentation. Just like a heart attack or a stroke or a patient with sepsis, it’s something that every emergency physician working in a clinical ward today will see on their ward.”

Fentanyl is a powerful painkiller that authorities say is 100 times stronger than morphine.

More than 6,150 people died in Florida in 2020 from fentanyl-related overdoses. State health officials say more died in 2021, according to preliminary data.

America’s opioid epidemic began in the late 1990s, with an increase in the prescription of painkillers, according to the Centers for Disease Control and Prevention. Then, a second wave emerged around 2010 with an upsurge in heroin overdoses.

“We are basically in the third wave of an ongoing opioid epidemic that you can trace for over a decade now. This ongoing heroin epidemic has started to be replaced by a new fentanyl epidemic,” Wilson said.

“Now, in the middle of 2022, you actually have people who are deliberately and intentionally looking for fentanyl at this point because it’s been replaced – heroin has been replaced by fentanyl for so long.”

He said that although progress has been made in reducing pill mills that produced addictive painkillers, the fundamental problem of opioid addiction has never been solved and people continue to use illicit opioids to avoid suffer from withdrawal symptoms.

“Someone addicted to heroin may experience a dose that will keep them from withdrawal that they can take throughout the day or week. But when you replace that with fentanyl, suddenly that same dose that has you prevented from withdrawing now becomes a toxic lethal dose,” Wilson said.

“What we’ve seen in the emergency department and throughout the health care system in Florida is people overdosing on fentanyl because they thought they were on heroin or other opioid drugs. and they were replaced with fentanyl, which is much stronger.”

“So new cases, new overdoses, new uses of fentanyl are really starting to hit that population at a much higher disproportionate rate than we’re seeing in other populations, as well as low-income and vulnerable populations as well. .”

The same pattern was seen nationwide, with drugs bought on the street becoming more dangerous.

“In many states, fentanyl test strips have become a legal means of testing the user’s drug supply to ensure fentanyl is not present and the person is not receiving a lethal amount. of illicit drugs,” Wilson said.

“It went to the Florida State Legislature last session, but didn’t pass.”