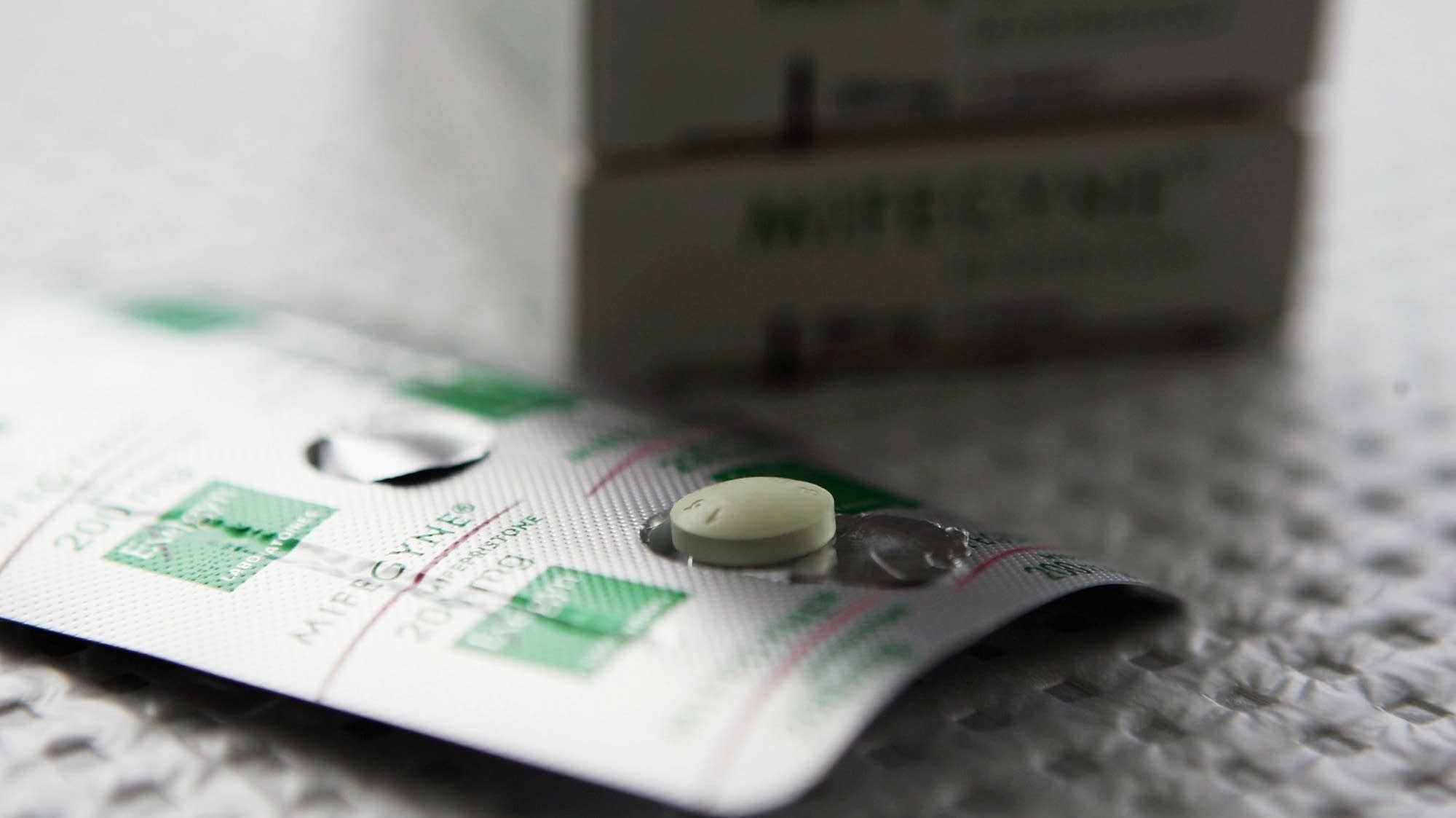 As Minnesota abortion care providers brace for an expected influx of patients from across the Midwest following the end of Roe v. Wade, some doctors are pushing major state health systems to do more now, including improving access to a drug that’s also used for medical abortions.

Mifepristone is a best-practice treatment for managing miscarriage, doctors say. It’s also a key drug in medical abortions, and doctors say they have to overcome regulatory hurdles to get it, limiting its use and perpetuating unwarranted stigma.

“We should use it for miscarriage management. It’s much more effective and safer than dilation and curettage (removing tissue inside the uterus) for miscarriages that haven’t ended on their own,” Dr Siri said. Fiebiger, obstetrician-gynecologist in the Twin Cities.

“If people can then provide mifepristone in their own clinics, we take the burden off of sending our own patients to clinics like Planned Parenthood or Whole Woman’s Health, and we just provide a full spectrum of care wherever we are. , as part of the full scope. of the practice of obstetrics and gynecology,” she said.

Some major health care systems, including M Health Fairview, HealthPartners and Allina Health, said their doctors prescribed mifepristone. Others, including Mayo Clinic and Hennepin Healthcare, did not explain in statements to MPR News how or if they use the drug. Doctors say it is not available in all organizations or clinics.

‘Why can’t I have this at my usual clinic?’

Mifepristone is an anti-progestogen, which stops the hormone progesterone from working and breaks down the lining of the uterus. In order to obtain the drug, suppliers must follow a “risk assessment and mitigation strategy” established by the federal Food and Drug Administration.

The agency requires that the drug be prescribed by or under the supervision of a qualified health care provider who has signed an agreement form. This provider must also obtain a patient consent form “after counseling and before prescribing” the drug. Any pharmacy that dispenses the drug must be certified.

At the end of June, the American College of Obstetricians and Gynecologists (ACOG) and the American Medical Association asked the Biden administration to reduce the rules for use. Fiebiger and other members of the ACOG State Chapter are now lobbying leaders of major Minnesota hospital systems for broader access to mifepristone.

Dr. May, who works as a family doctor and performs abortions at a clinic in the Twin Cities, recalled the distress of having to refer a patient to another clinic because the doctor’s family practice practice did not offer abortions. MPR News has agreed not to use his real name given his security concerns.

May performed the abortion at the outside clinic, but said she still remembered the woman’s pain when she asked, “‘My doctor, you’re here. But why can’t I have this in my usual clinic? »

May said she is currently unable to provide mifepristone for the management of miscarriages, in part because it would require approval from her healthcare system.

“Because (mifepristone) is often known as the abortion pill and has been surrounded by restrictions – fear, fear of being associated with providing abortion care – it has never been available in primary care clinics,” she said.

Conversely, she said, if she orders a patient misoprostol — the second drug commonly used in medical abortion — she can pick it up at any pharmacy.

Part of the reluctance to adopt mifepristone in large institutions may stem from the fact that while hospitals and large health systems have always been able to provide abortion care, they historically have not embraced abortions. caused as part of their regular practice.

The reasoning goes back to before Roe v. Wade, said Dr. Jennifer Kerns, associate professor of obstetrics, gynecology and reproductive sciences at the University of California, San Francisco. At that time, she said, abortions were mostly performed behind the scenes by some independent clinics and people in the community.

“It was, to some extent, much more challenging than being part of a big medical institution,” Kern said. “Places could operate and somehow run and develop processes in a way that they felt really met the needs of patients.”

After the U.S. Supreme Court found constitutional protection for abortion in the 1973 Roe case, Kern said hospital systems had little interest in changing that dynamic.

Some have also noted that hospitals and large health systems may not be ideal places for abortion care. For one thing, larger health facilities can be more expensive than smaller clinics, so the financial hurdles can be greater. There may also be legal and regulatory hurdles to overcome.

Also, since the pool of staff is much larger in these facilities, it can be more difficult to ensure that they will support patients seeking abortion care.

But given the number of people expected to seek abortion care in Minnesota, increasing access to such care in large institutions could have a disproportionate impact on the health of people of color, Asha said. Hassan, a researcher at the University of Minnesota Research Center. Anti-racism research for health equity.

Still, some doctors say they’re optimistic about how hospital officials are responding to the introduction of mifepristone into their systems.

“Moving the wheel of large organizations of all kinds is a challenge, but I think people have felt more pressure since June 24 to take concrete action in a faster way,” said Dr. Christy Boraas, OB- GYN in Minneapolis. “Not without advice and without consideration of many things, but in a way that I have never experienced before.”

And most Minnesota health systems provide abortion care to some degree, she noted.

“It’s all coming out of fear, I think, because the big health systems don’t want this attention,” Boraas said. “And I think that’s certainly part of the reason we’re in this landscape that we’re in now, with access to abortion decimated in half of our country, because people in positions of power at the top of the chain of mainstream health systems won’t say the word abortion, and you won’t talk about it.

Doctors warn US response to monkeypox is lagging behind