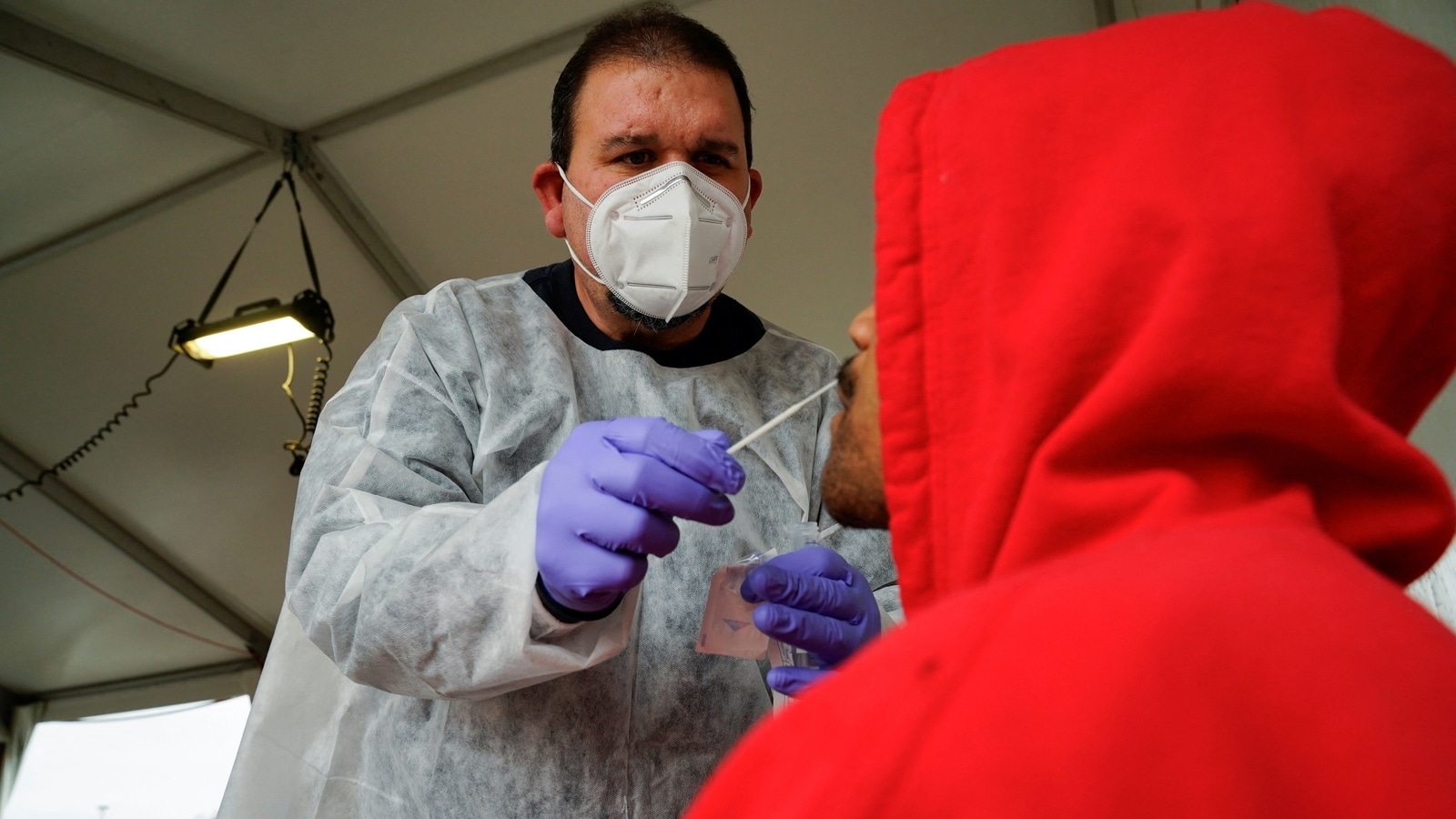 Doctor Identifies 2 New Symptoms of Omicron, Says Even Vaccinees Have It | World news

As the relatively new strain of coronavirus, Omicron, spreads across the world, more researchers are trying to decode its constituents to better understand the strain and its effects on people. Today, a researcher from the UK, one of the worst affected countries, identified two new symptoms that are not usually associated with the coronavirus.

It’s nausea and loss of appetite, according to Tim Spector, professor of genetic epidemiology at King’s College London.

He clarified that certain symptoms are present in those who have received Covid-19 vaccines, or even the booster.

“Many of them had nausea, mild fever, sore throats and headaches,” he told express.co.uk.

According to the Center for Disease Control (CDC) in the United States, some of the common symptoms associated with Omicron are cough, fatigue, congestion, and runny nose.

Another doctor later revealed a “telltale sign” caused by the Omicron variants – very bad night sweats. “Sweats which are sort of heavy night sweats where you may have to get up and change clothes,” said Dr Amir Khan, a doctor with the UK’s National Health Service (NHS).

The Omicron variant first appeared in South Africa on November 24 and has since spread to more than 100 countries. This has led to an increase in Covid-19 infection in many regions and countries around the world, particularly in the United States and the United Kingdom.

In both countries, Omicron is now the dominant variant of the Sars-CoV-2 virus, replacing Delta. In the UK, daily Covid-19 cases climbed to 183,037 on Wednesday, setting a new record in the daily tally.

In much of Europe, the situation is deteriorating due to the spread of Omicron, with health systems “on the verge of collapse”.