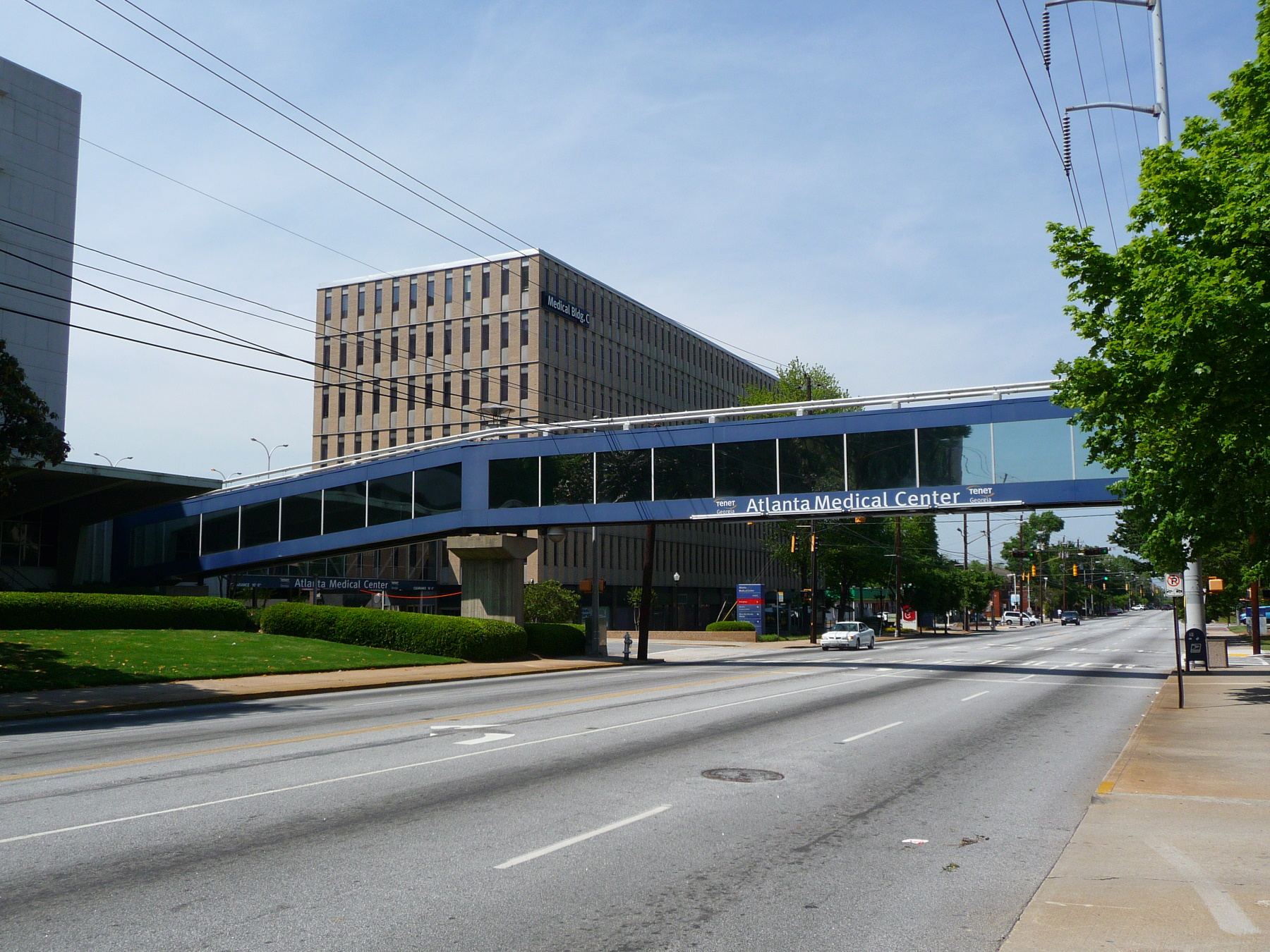 In this edition of “Closer Look,” Dr. Anwar Osborne, Associate Professor of Internal Medicine and Emergency Medicine at Emory University, talks about the impacts of the closure of Wellstar Atlanta Medical Center on the trauma care capacity of the city and the well-being of already very thin medical professionals.

Wellstar is due to close the Old Fourth Ward-based center on November 1, but announced on Thursday it would close the emergency room twice as early as planned. The move surprised many local leaders and even prompted Mayor Andre Dickens to issue a moratorium on redevelopment.

Osborne, who also works in emergency medicine at Grady Memorial Hospital, recently wrote about the city’s need for a hospital “safety net” in an opinion piece for the Atlanta Journal-Constitution.

In his “Closer Look” interview, Osborne said boosting bed capacity at Grady can only go so far if the hospital is understaffed, and warned that some of the long-term effects of closing the ‘AMC will be clarified over time.

“Patients who need care, they just won’t stop coming to the hospital,” Osborne said. “As a community, we need to look at what are the incentives that allowed all of this to happen.”

Sure Signs You Have Damaged Your Liver – Eat This, Not That