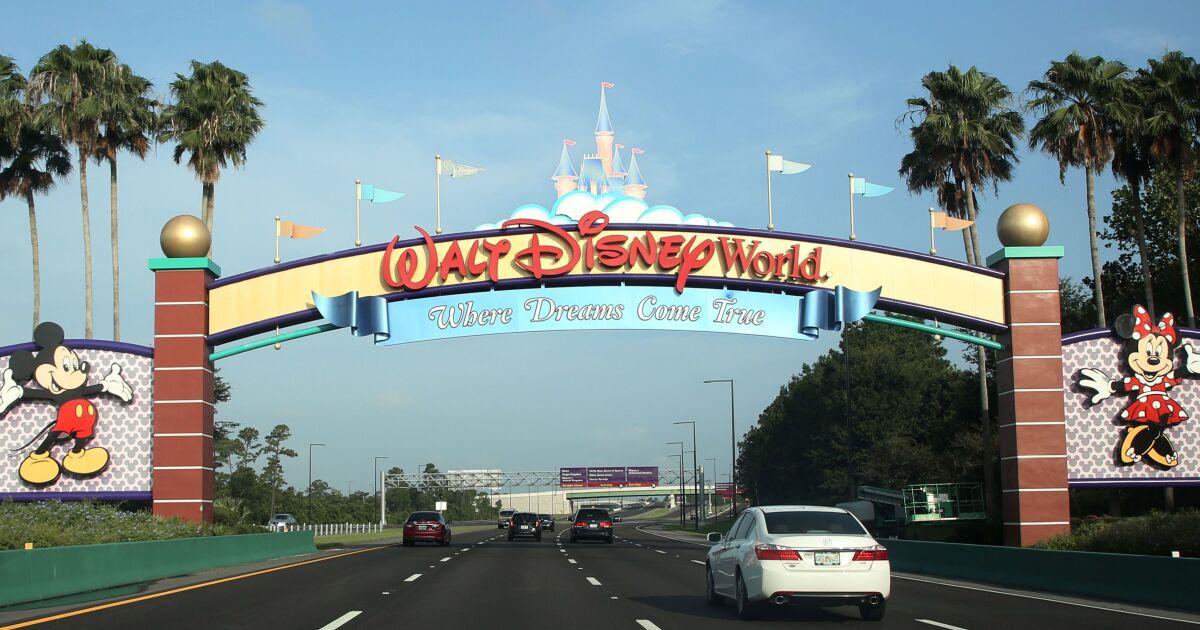 On this Monday, April 25, edition of Sundial:

In a last-minute effort, Florida lawmakers voted last week to pass a bill that would abolish a special tax district for the Walt Disney Company.

You turn to WLRN for reporting you can trust and stories that move our South Florida community forward. Your support makes it possible. Please make a donation now. Thank you.

It might not seem to affect you, but it might. The details are murky, but the fight between Governor Ron DeSantis and Disney could cost taxpayers dearly.

“It happened at lightning speed … no one expected the legislature to abolish the Reedy Creek Improvement District,” said Skyler Swisher, who covered the special session and the fallout from the breakup. the state’s agreement with Disney for the Orlando Sentinel.

He added that the bill was passed largely without public participation and without an economic impact study into the ramifications of this bill. Learn more about Swisher’s reporting here.

The murder of the FSU law professor

Broward County authorities have arrested a man linked to a horrific murder that happened eight years ago.

The murder of Dan Markel, a professor at Florida State University, made national headlines at the time. His death came amid a bitter divorce battle with his ex-wife.

After years of suspicion, her brother-in-law is now charged. Miami Herald Courts and crime reporter David Ovalle joined Sundial to discuss new developments in this case. Find more of his reports here.

The murder of the FSU law professor

Jessica Darrow’s vocals are the voice behind Luisa Madrigal’s character in Disney’s ‘Encanto,’ which recently won an Academy Award for Best Animated Feature.

Darrow is Cuban-American and was born and raised in Miami.

She joined Sundial for a chat and she started by telling us about the moment she realized acting would be her passion. It was actually here in South Florida when she played another Disney character.

“It was when I played Captain Hook in Peter Pan in seventh grade,” Darrow said. “I should have known I was gay then because I made him a closeted gay man and sang someone to love. And I made him mine.”

She rose to fame for bringing the Madrigal family’s “hard crying baby” Luisa to life. But she’s also been working on some of her own music, recently releasing a new song called “Make it Clean.”