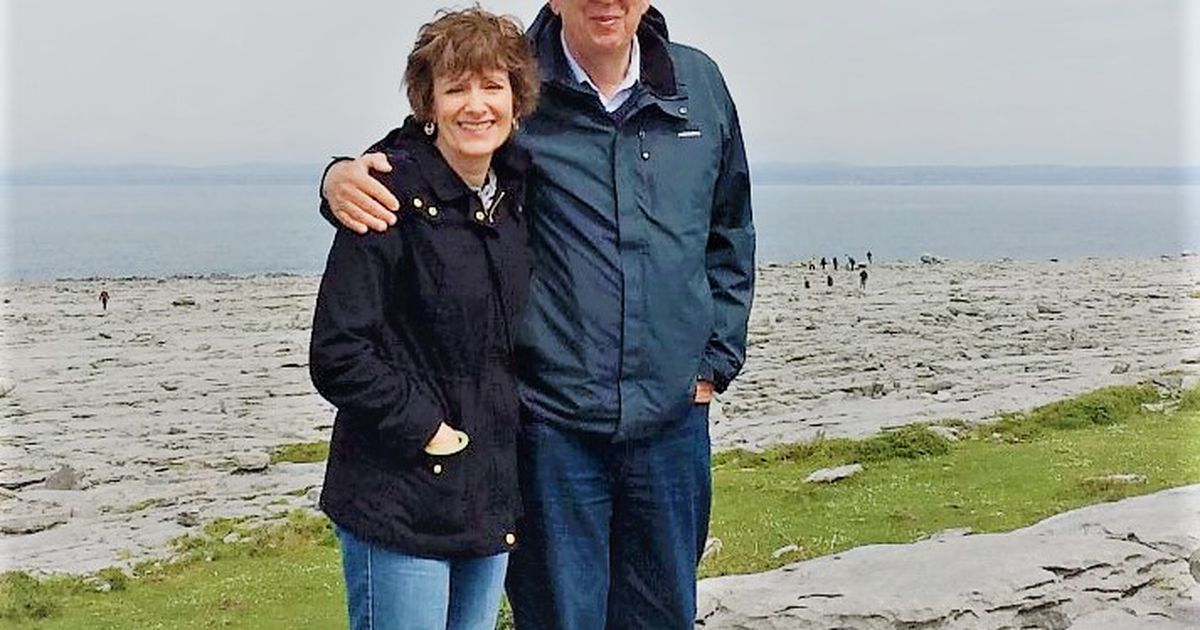 “Being part of this project has given me insight into an area of ​​suffering that is not commonly talked about,” said Sarah Force, a communications and worship leader from Springfield, Pennsylvania. “I didn’t really understand the difficulty of waiting for an organ and what it was like. I will be advocating for organ donation long after this project.

The students have given their teacher a task that Elliott finds impossible to complete on his own, he said.

“The hardest part of it all wasn’t the physical aspect, although it was difficult. Ironically, it was because of the communication problem that I didn’t know what to do,” Elliott said. “All my doctors put a lot of pressure on me to be very proactive in finding a living donor. For me, that’s the most impossible part of it. I don’t have the courage to ask someone for something so important.

Elliott’s need for a donated kidney dates back to his 20-year teaching career at Hong Kong Baptist University in the former British Crown colony, where he began to suffer from debilitating headaches. Attributing the headaches to stress, the real source of the problem – high blood pressure – went untreated for years, leading to permanent kidney damage.

In the fall of 2021, Elliott was placed on the kidney transplant list and his kidneys failed in May 2022. As a result, doctors recommended Elliott start dialysis, which he undergoes for eight hours each night.

Elliott and his wife discussed how they want something good to come out of this difficult experience.

“By sharing the hard times, people can also share the good ones. When the kidney happens, it’s not a win because of me, it’s a win because of God,” Elliott said. “I have a group of people standing by my side who are sharing the joyous conclusion of how God is going to put it all together. And, there’s a great lesson in communication there. We’re getting to practice what we’re talking and now it comes down to saving someone’s life. It’s a pretty powerful thing.

Some Cedarville faculty and staff have pursued the idea of ​​being a match, but no match has been identified, the university said.