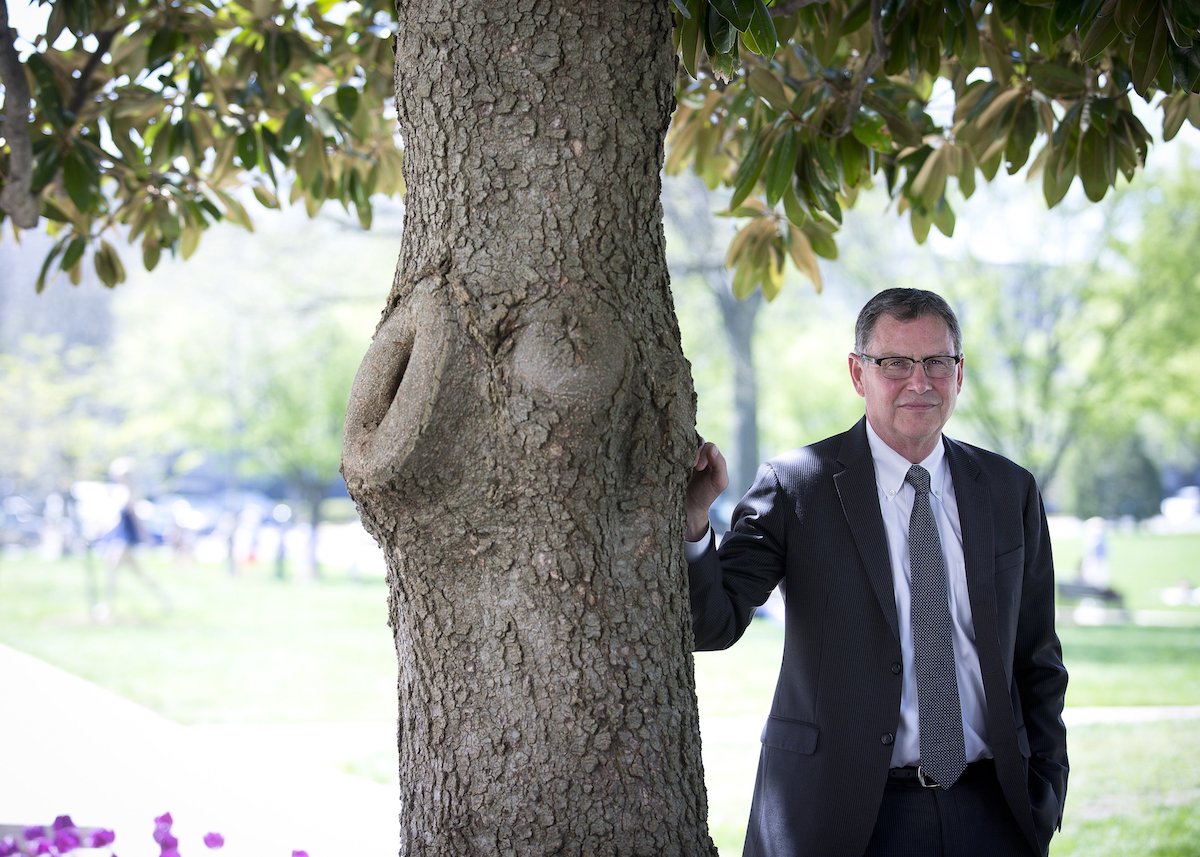 WASHINGTON (CNS) – Stephen Schneck, a Catholic activist and retired professor, was appointed June 15 by President Joe Biden to serve on the US Commission on International Religious Freedom, an independent federal watchdog group that monitors violations of religious freedom.

In a tweet that day announcing his new role, Schneck said he was “honored by the nomination for engaging in this critical work.”

He also told Catholic News Service in a June 15 email that he was grateful to have been appointed to the job and said that as a Catholic, his understanding of Church teaching on “social justice, solidarity, the common good and peacebuilding can only contribute to a better understanding” of the ongoing challenges to religious freedom in today’s world.

“Let me emphasize that the commission’s work is non-partisan,” he said, adding that its “‘clients’ are the persecuted religious believers of the world.”

Schneck said the commission’s job is to “advocate the cause of those persecuted to the president and to Congress.” And, right now, the situation of religious freedom is very threatened in dozens of nations by war, ethnic conflict and by a generalized political attitude that demonizes those who are deemed “different”.

The commission was established in 1998 to monitor religious freedom violations around the world and make recommendations to the President, State Department and Congress, which it does in annual reports.

He also placed 12 other countries on a watch list, urging the US government to respond with sanctions and other tools to hold perpetrators accountable.

Schneck was described in White House biographical material as a “political philosopher by training”. He retired from the Catholic University of America in 2017, after more than 30 years as a professor, department chair, and dean. He was also the founder and longtime director of the university’s Institute for Policy Research and Catholic Studies.

He currently serves on the boards of the Catholic Climate Covenant, which advocates for environmental justice and the protection of creation, and the Catholic Mobilizing Network, an organization which seeks to end the death penalty and promotes restorative justice.

Previously, he was executive director of the Franciscan Action Network, advocating on justice issues for Franciscan communities in the United States.

Schneck served as a member of the White House Advisory Council for Faith-Based and Neighborhood Partnerships during the administration of President Barack Obama and served as National Catholic Co-Chair for Biden in 2020.

When he retired from Catholic University, Schneck told CNS he wanted to find new ways to emphasize that politics should be a moral enterprise working for the common good, stressing that he hoped to bridge the gaps polarizing between political parties and within the church.

“If we can’t find a way to achieve solidarity or find a way to bridge this divide, then I have deep concerns both for American political life and for our church,” he said. .

“I think that’s the biggest task, the biggest challenge we face. There are a lot of challenges, but none of these challenges can be solved until we solve this problem and find a way to work together.