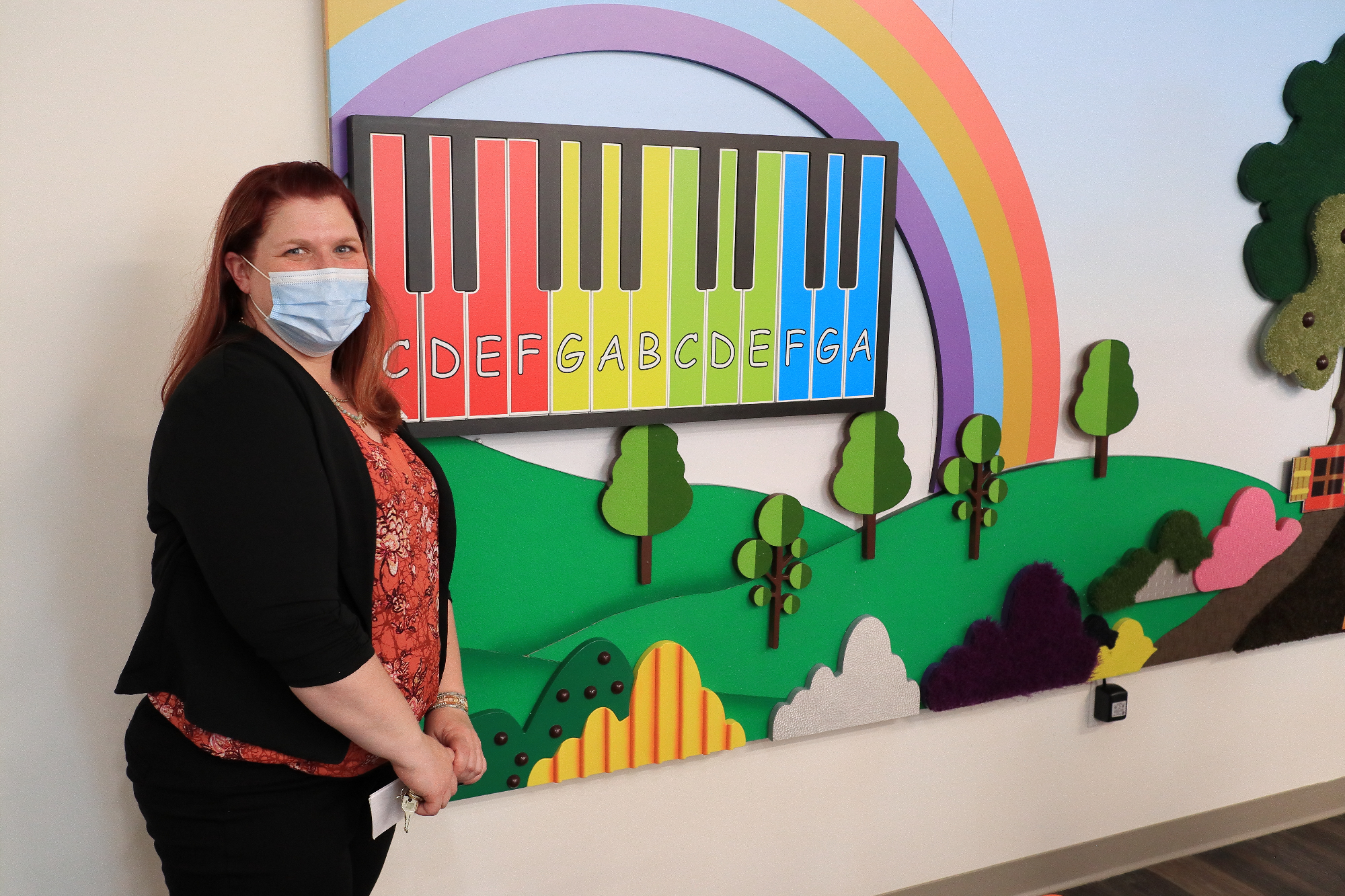 In support of the American Foundation for Suicide Prevention, there will be a Walk Out of Darkness on September 26 at the Orenda Pavilion in Saratoga Springs and on October 3 in Central Park in Schenectady.
Organized by CRNY – Capital Region NY Chapter, the local marches are part of a national goal to reduce the annual suicide rate by 20% per year in the United States by 2025.
â€œSuicide affects one in five American families. We hope that as we walk we will bring attention to this issue and prevent other families from grieving by suicide. Our ultimate goal is to save lives and bring hope to those affected by suicide, â€said Sandra Goldmeer, Regional Director of CRNY.
Beyond the walks in Schenectady and Saratoga Springs, there is also one scheduled for October 2 at Dutchman’s Landing in Catskill. This year’s goal is $ 250,000 and between all the walks, more than 1,000 participants are expected. Masks will be strongly encouraged, as will social distancing.
Registration is free and there is no fundraising requirement. The event will not only include the walk, but other awareness and commemoration activities.
“These marches aim to turn hope into action,” AFSP CEO Robert Gebbia said in a statement. â€œResearch has shown us how to fight suicide, and if we keep fighting, science will only get better and our culture will become smarter when it comes to mental health. With the efforts of our courageous volunteers and real investment from our nation’s leaders, we hope to dramatically reduce the suicide rate in the United States.
To register or for more information, visit afsp.org/Capitalregiontogether.

More from The Daily Gazette:

A 62-year-old man with transplant-eligible NDMM