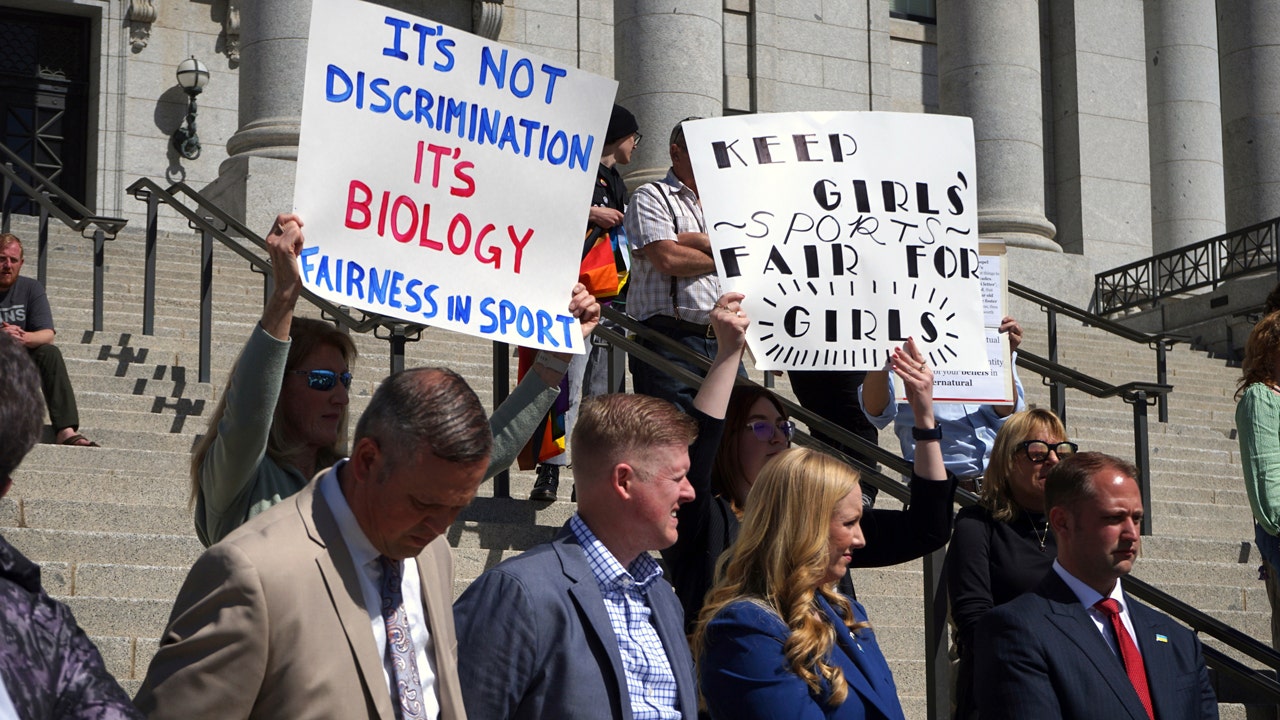 As a doctor and a father, I’m ashamed of the horrific way my field abuses children with “gender-affirming” therapies.

Twenty-five years ago, when I was a young medical student on one of my first hospital rotations, the soft-spoken chief medical officer who led our team asked us one day during tours: “what are all the drugs?” Met with blank stares, he then replied for us, “Poison. All medicine is poison.” He did not mean that the drugs we gave to our patients killed them, but that we had a responsibility to be careful when using them because they also have the potential to harm.

It’s a lesson many of my fellow physicians ignore in their opposition to burgeoning legislation in several states that would ban “gender-affirming” therapies for children with gender dysphoria, including Ohio HB 454, currently the subject of contentious debate in my home state. These therapies include hormones to stop puberty and change external sex characteristics, and surgeries to change the anatomy to that of the opposite sex. As a physician and a father, I have watched the role many in my profession have played in this debate with growing concern and dismay. The involvement of doctors in this type of therapy for children is horribly irresponsible and worthy of contempt.

The standard in medicine is that it is the responsibility of those offering a treatment to reliably demonstrate that the treatment is safe and effective. In the case of children with gender dysphoria, the medical evidence for hormone therapy and surgery is weak and conflicting, with poor quality studies that are riddled with flaws and biases. Additionally, data supporting the safety of long-term hormone therapy in these children is largely lacking.

Infertility is common after hormone therapy, and bone and cardiovascular health are also at risk. Crucially, there is also data showing that those who undergo surgical therapy are much more likely to suffer from lifelong mental disorders and even to commit suicide, and that these consequences may not become apparent until a decade or more after surgery. In recent years, a growing number of testimonies from children “transitioned” and then “detransitioned” into adulthood have illustrated the difficulty of reversing the effects that hormones and surgery have on bodies and minds. young people.

“I’m Not a Girl” is written by Maddox Lyons and Jessica Verdi about a transgender child.
(YouTube/Screenshot)

Unfortunately, in a pattern that has become all too common in the age of COVID-19, American doctors advocating these types of treatments have grossly overstated their study results, downplayed any potential side effects, said the problem is “the settled science” and then used that statement as a cudgel to attack anyone who disagrees. In contrast, many of our European counterparts, including the UK, France, Sweden and Finland, have recently held back such therapy for children, acknowledging that the data is poor and the long-term side effects are not not clear.

In addition, children’s ability to consent to any medical treatment is limited by the state of their brain development. It’s long been known that the prefrontal cortex, the area of ​​the brain responsible for non-impulsive planning and decision-making, isn’t fully developed until around age 25. That’s why we don’t let all 10-year-olds eat ice cream. all day, why we don’t let 16 year olds buy booze and why rental car companies charge 21 year olds a young renter fee. Doctors who treat children with gender dysphoria know this well, but many inexplicably suspend this knowledge when it comes to life-changing hormonal and surgical therapy. In doing so, they betray the trust of vulnerable children and parents who have come to them for help.

There is even a growing chorus of voices within the transgender community itself who, unlike my ostensibly judicious colleagues, recognize these issues with childhood decision-making and have spoken out against such therapies for children. .

More fundamentally, the very notion of chemically and surgically altering a child because they feel like they are of the opposite sex flies in the face of some fundamental truths that humanity has traditionally taught its children. Namely that their feelings sometimes don’t reflect objective reality, that there are absolute constants in the world (one of them being their biological sex), and that their physical existence is not a mistake. The idea that their body is somehow “fake” is a message that should never be conveyed to a child.

Like anyone seeking medical care, children with gender dysphoria and their families deserve compassion and honesty from their doctors. What many receive instead are misleading and ideological recommendations, resulting in physical and psychological mutilation that is difficult if not impossible to reverse. It is a real poison for our profession, and it must stop.

LeRoy Essig, MD is a pulmonary, critical care, and sleep medicine physician practicing in Columbus, Ohio. He is a graduate of Princeton University and The Ohio State University College of Medicine.

Do you have big plans? Here are 5 times your personal credit may not be enough