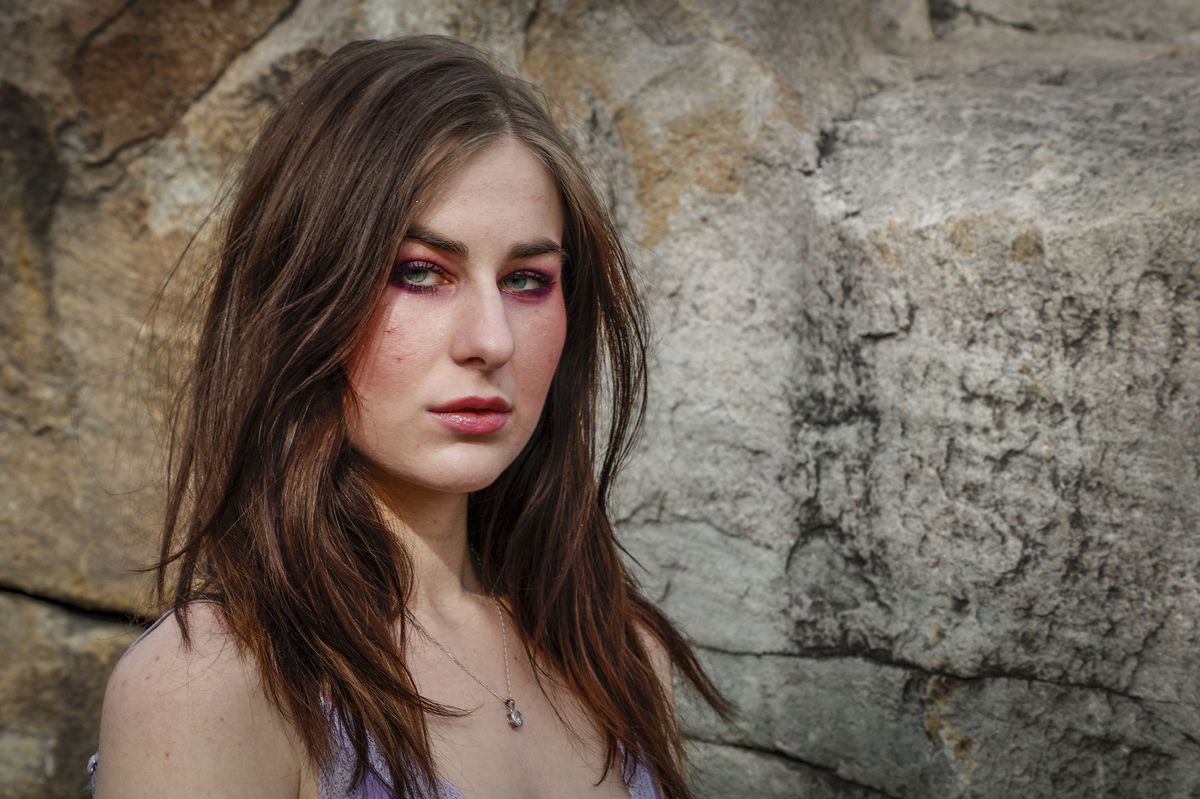 Under Alberta’s new prescribing strategy, Ophelia Cara would have to spend an entire day on public transit to and from a specialty clinic to access a fast-acting opioid that she says , saved his life. The Calgary woman was prescribed hydromorphone by her doctor nearly two years ago to treat her addiction to cocaine and fentanyl.

Currently, she picks up her prescription from a nearby pharmacy and takes it home. But new regulations announced last week mean she will have to access the drug under supervision at one of 11 Alberta Health Services clinics. Only one is in Calgary.

“I feel like I have to make the impossible choice because even if they don’t take my prescription outright, they make it completely inaccessible,” said Ms Cara, a well-known advocate for services that support people who use drugs.

She is part of a group of patients, doctors and addictions advocates who are critical of changes to Alberta’s opioid prescribing strategy, which also includes fentanyl and a form of prescription heroin that does not is not currently used.

The government says the new standards will protect communities by ensuring people cannot trade or sell narcotics on the illegal market, while allowing more people to access treatment.

The risk of drug diversion “is simply too high to offer this service any other way,” Eric Engler, press secretary to Mike Ellis, associate minister for mental health and addiction, said in a statement, noting overprescribing OxyContin. in the early 2000s and the resulting deaths.

“Medicines that may be provided under this program can be extremely dangerous, especially if diverted to the community. This service will only be provided to individuals with the most severe cases of opioid addiction, in a supervised setting, with no possibility of diversion of dangerous opioids to the community,” its statement read.

Premier Danielle Smith did not respond to requests for comment.

The change removes the ability of pharmacists, family physicians and other dispensers to prescribe these drugs and eliminates take-out doses. The new rules also require service providers to have a treatment plan in place for patients, hoping to transition them to more traditional medications and what is considered opioid agonist therapy (OAT) at low risk, such as methadone.

Typically, people who were prescribed hydromorphone and fentanyl were unable to start or stabilize on OAT, according to addiction doctors. They say these patients are at extraordinarily high risk of overdose, and addiction experts say they are unlikely to be able to adapt to OAT.

Engler said the new bridging program is only for the most severe cases of opioid use disorder and the majority of Albertans are able to stabilize with OAT.

Ms Cara follows a strict schedule taking three doses a day, two of which would not fall within the opening hours of a specialist clinic closest to her – about two hours away each way by public transport. She said there would be no time left in the day for work, play or school.

Studies conducted in British Columbia last year suggest that the use of diverted pharmaceutical opioids can reduce the risk of exposure to uncontrolled opioids and associated harms.

Bonnie Larson, clinical assistant professor in the Department of Family Medicine at the University of Calgary, said that often these complex patients only trust their family doctor because of experiences of trauma and racism in the healthcare system. health. She said severing those relationships can destabilize patients.

“The stakes are very high in this scenario – they are life or death,” Dr Larson said. “The new rules require them to adhere to a punitively structured model of treatment that we know can be difficult or impossible for patients to tolerate at best and at worst be fatal as they will revert to a supply of poisonous drugs that kill so many people. .”

In Calgary and Edmonton, AHS has already taken control of the prescription of hydromorphone, heroin and fentanyl as treatment for opioid use disorder, although no patients are currently being prescribed opioid use disorder. ‘heroin. Within five months, current prescribers across the province will have had to switch patients to OAT medications or an AHS clinic.

Regulations College of Physicians and Surgeons of Alberta said in a statement that it is currently developing guidance for its members to understand and navigate the changes announced by the government and how it might affect their current practice.

Pharmacist Rich Rego said the transition is “just about killing” another life-changing program in the province. He helped design a mobile version of OAT during the COVID-19 pandemic, which delivered supervised medication to complex patients who have barriers to accessing specialty clinics due to cognitive, transportation, and financial.

More than 7,400 Albertans have died from unintentional drug overdoses since 2016 – including 900 in the first seven months of this year alone. Deaths in Alberta hit new highs during the pandemic peaking at the end of 2021. Deaths have since fallen but remain well above pre-pandemic levels.

Thursday, the Alberta Nurses Coalition for Harm Reduction published an open letter sent to Ms Smith which expressed strong opposition to the new standards, calling them “coercive” and ideological. It says the rules will disproportionately affect rural and remote residents who must attend dedicated clinics and will devastate Indigenous communities, which face significantly higher drug poisoning rates.

Ms Cara’s mother, Marianna Balogh, said the prescription opioid not only kept her daughter alive, but gave her the ability to enjoy life.

“My only message is ‘Let my daughter live so she can prepare for her future,'” an emotional Ms Balogh said. “In an ideal world, she would be clean and drug-free, but as long as she’s alive, I have hope.”