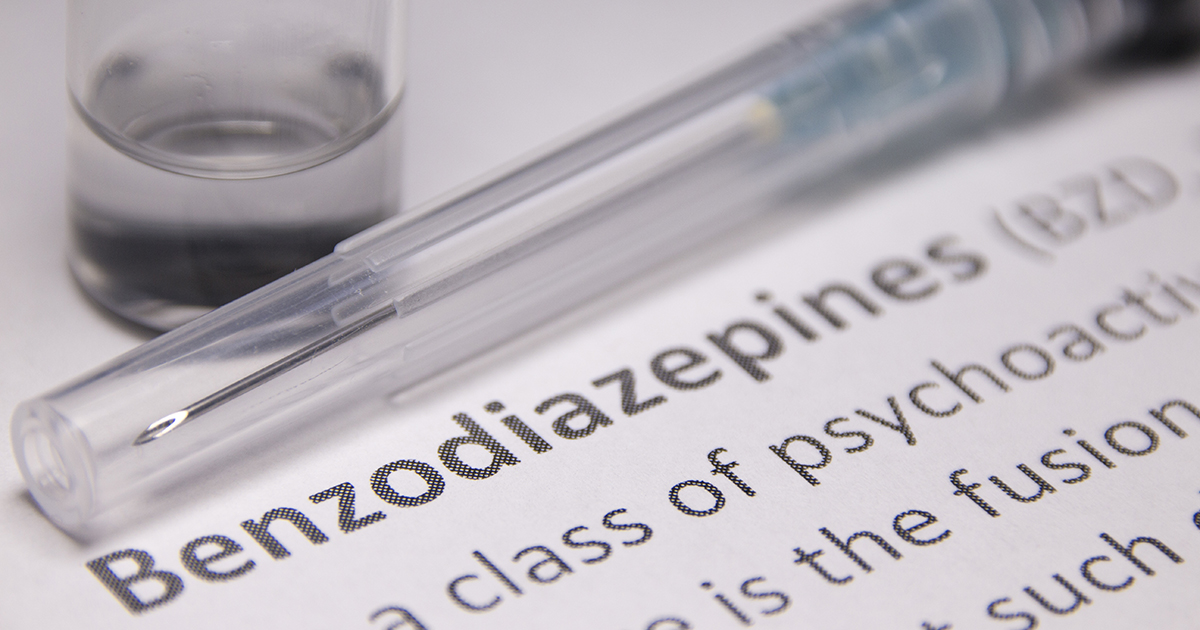 OHSU doctors are finding that long-term use of a class of sedatives called benzodiazepines carries serious clinical risks. (Getty Images)

Millions of Americans with anxiety and insomnia are prescribed a class of sedatives called benzodiazepines.

Known by the popular trade names Xanax, Valium, and Ativan, these drugs were widely prescribed beginning in the 1970s. However, long-term treatment with these drugs has also been associated with serious clinical risks, including falls, problems breathing, cognitive impairment and harmful interactions with other medications.

Many doctors are now working appropriately with patients to decrease these drugs, but the decreases themselves often create a new set of problems: Severe physical withdrawal symptoms such as tremors and high blood pressure; dangerous psychiatric conditions such as depression and suicidal thoughts; and the recurrence of the underlying conditions of anxiety and insomnia that the drug was originally intended to treat. The underlying conditions often return much worse than before.

Now, a group of physician-researchers from Oregon Health & Science University and the VA Portland Health Care System have coined a new term for this phenomenon: Persistent Complex Benzodiazepine Dependence, or CPBD.

“It really is a dangerous situation,” said Christopher K. Blazes, MD, Assistant Professor of Psychiatry in the OHSU School of Medicine and Director of the OHSU Addiction Psychiatry Fellowship. “We now know that the long-term prescription of benzodiazepines is rarely indicated, but we still have the problem of helping those who have been taking these drugs for years to stop them safely. The quitting process can be very difficult and even dangerous. There may even be certain circumstances, when quitting attempts fail, that restarting safe doses may be indicated.

Blazes and co-authors Linda Peng, MDassistant professor of medicine (general internal medicine and geriatrics) at the OHSU School of Medicine, and Thomas W. Meeks, MDassistant professor of psychiatry at OHSU School of Medicine and Portland VA, published a viewpoint in the journal JAMA Psychiatry establish and clinically define CPBD.

The prevalence of the disease will become clear as health care providers begin to recognize it in clinical practice, Blazes said.

“The opioid crisis has dominated the headlines, but benzodiazepines are an underrecognized and significant contributor to the public health crisis of drug overdose deaths,” the authors write.

All patients who take benzodiazepines long-term will develop physiological dependence on the drugs, meaning they will develop tolerance requiring increasing doses, and will experience withdrawal symptoms when they stop taking the drugs.

But addiction is different from addiction – the distinction identified by the new term, CPBD. Most of these patients do not have addictions that require them to sacrifice their jobs, relationships, or personal stability. Instead, the CPBD defines a form of physiological dependence on benzodiazepines that sometimes includes behaviors consistent with addiction, but which only develop during the quitting process.

Because benzodiazepines are associated with a large increase in mortality, Blazes said he works with patients to reduce these drugs. At the same time, he recognizes that many patients who have been prescribed benzodiazepines for months or even years will experience severe repercussions from deprescribing.